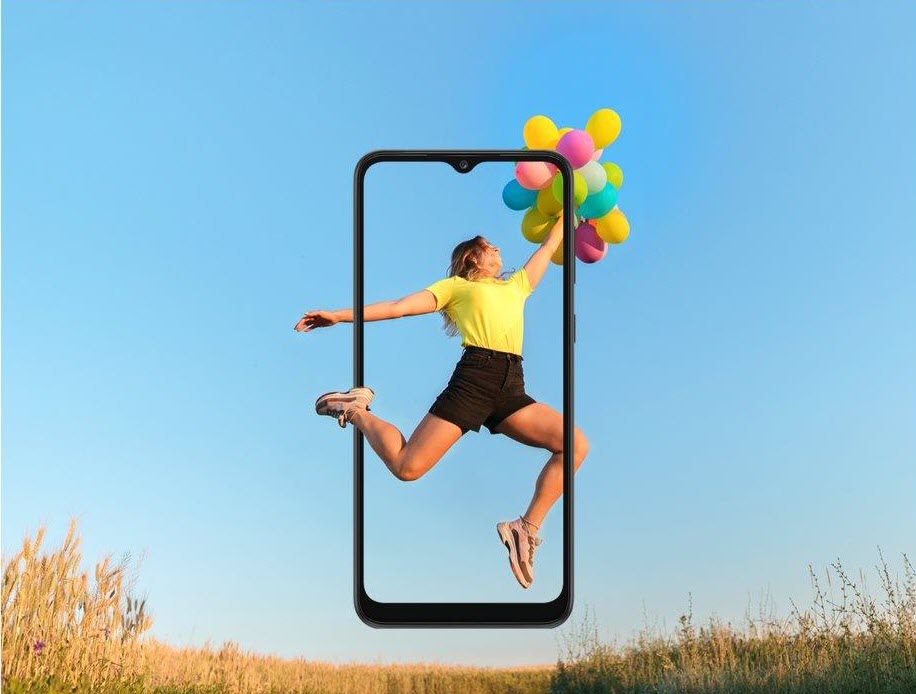 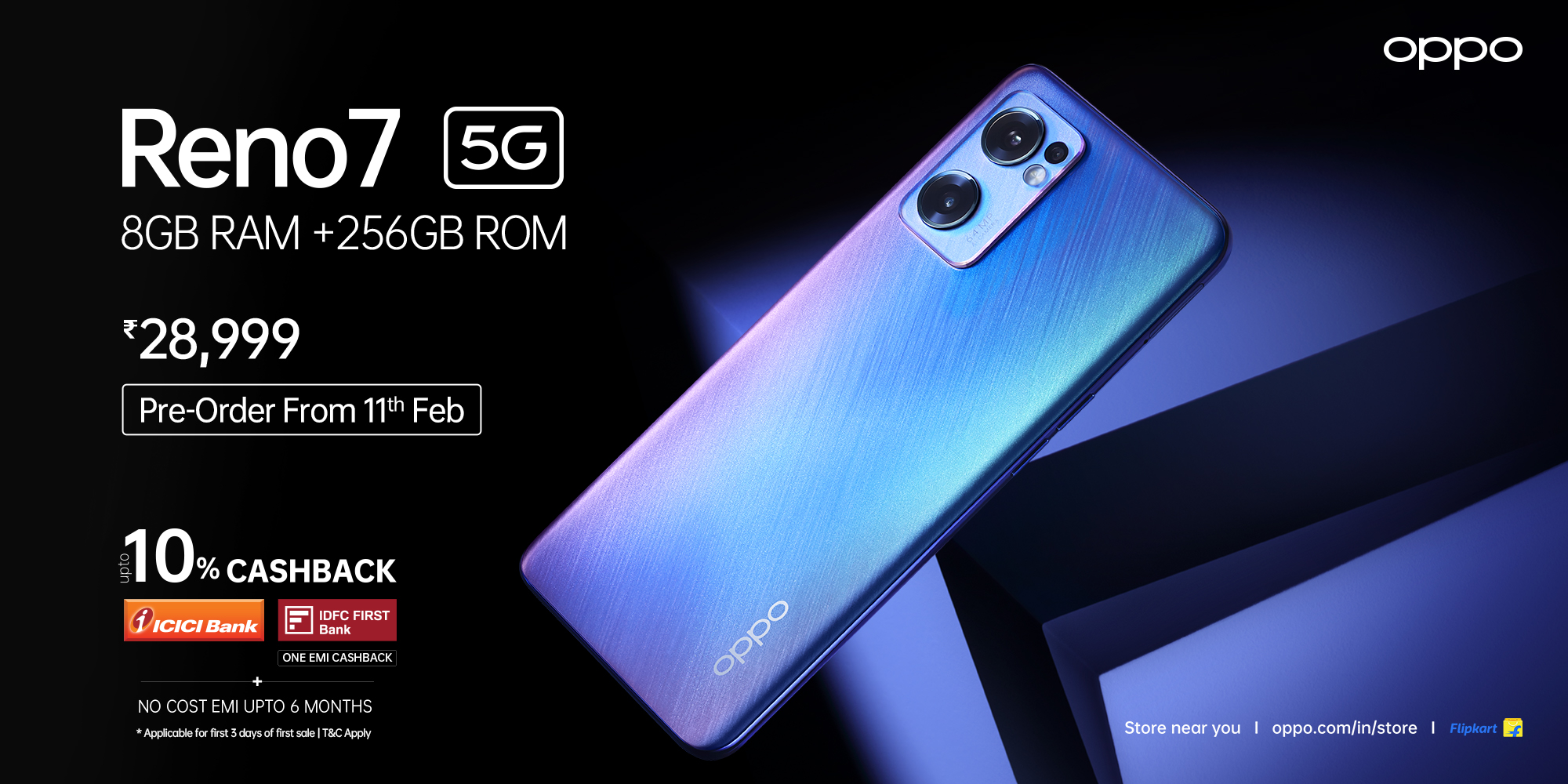 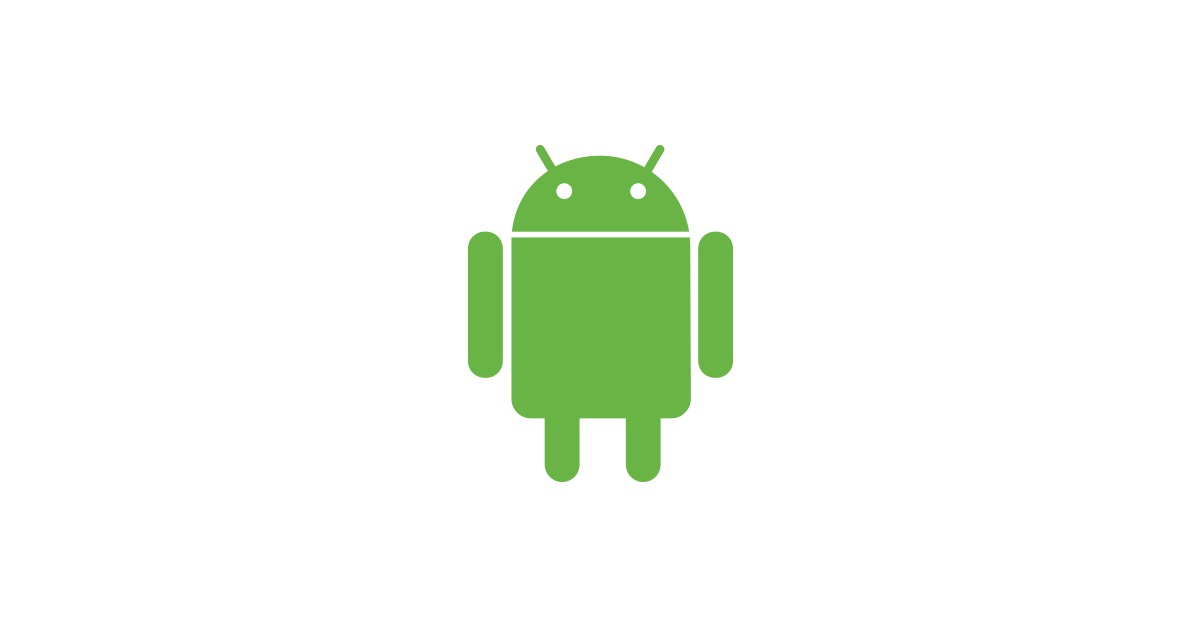 Samsung has added Galaxy M11 and Galaxy M01 smartphones with trending specifications in India. While the Galaxy M11 is available with a hole-punch display and triple rear camera, the Galaxy M01 ships with a waterdrop-style display and dual rear cameras. The smartphones are pre-loaded with One UI based on Android 10 The addition of Dolby Atmos support enables you to enjoy awesome audio experience.

The Samsung Galaxy M11 flaunts a 6.4-inch HD+ Infinity-O Display with a resolution of 720×1560 pixels and a 19.5:9 aspect ratio. On the internals, the Galaxy M11 is powered by a Snapdragon 450 processor and is pre-loaded with One UI 2.0 based on Android 10 operating platform. While the 3GB RAM model comes with 32GB storage, the 4GB RAM variant is accompanied by a 64GB storage. You will be able to extend the storage up to 512GB via microSD card.

Talking about the optics, the smartphone features a triple rear camera comprising of a 13MP (f/1.8) Primary camera, 5MP ultra-wide-angle, and an 2MP (f/2.4) depth sensor respectively. The front-facing camera offers an 8MP camera with an f/2.0 aperture. In addition to 4G VoLTE, the Galaxy M11 provides support for Wi-Fi, Bluetooth 4.2, GPS, A-GPS including USB Type-C port. The handset also includes a headphone port with support for a wide range of sensors such as accelerometer, ambient light, and proximity. The fingerprint sensor is placed on the rear side. The handset borrows power via a 5000mAh battery with support for 15W fast charging technology.

The Galaxy M11 with 3GB RAM and 32GB storage is priced at INR 10999, while the 4GB RAM with 64GB storage variant is up for grabs at INR 12999. You will be able to choose either Black, Violet, and Metallic Blue color variants.

The Galaxy M01 boasts a 5.71-inch HD+ Infinity-V Display panel with a resolution of 720×1560 pixels and a 19.5:9 aspect ratio. Pre-loaded with One UI 2.0, the Samsung Galaxy M01 is powered by a Snapdragon 439 processor, 3GB RAM coupled with 32GB internal storage. The rear side comprises a 13MP (f/2.2 aperture) primary and a 2MP (f/2.4 aperture) secondary camera sensors respectively. The selfie camera offers a 5MP sensor with f/2.2 aperture.

The Galaxy M01 is only available in 3GB RAM option with 32GB storage and is available at INR 8999. The handset is available in Red, Black, and Blue color variants. The newly launched devices are available via Flipkart, Amazon, Samsung India eStore, and other offline retailers across India.

Anand Narayanaswamy is the founder of Android Rules and is an active blogger and social media influencer. Anand had contributed several articles for various publishers across the world. He is also an active contributor to a popular India-based technology magazine. He also works as a social media influencer for various popular brands. Anand can be reached at netans@gmail.com