OnePlus 5 was released with enhanced specifications and a higher cost with much expectations. However, the smartphone doesn’t turn out to be successful since customers were reluctant to purchase the device because of cost issues. The latest news is that the company is gearing up to launch OnePlus 5T before the end of 2017 with a bezel-less display and enhanced battery.

The rumor assumes significance with OnePlus founder Carl Pei exposing the imminent release of the smartphone over Twitter. Even through Pei didn’t reveal the name of the new handset, there are clear indications that the OnePlus 5T will hit the retail shelves within the next few days. There are widespread reports that the OnePlus 5T will launch on November 5 but the company declined to comment on speculations.

The launch of OnePlus 5T is almost in the pipeline. The main reason is that OnePlus 5 is out of stock in all markets except India and China. Amazon India is selling the device with discounts in a bid to push sales. If you visit retail shops in Europe, you will not find OnePlus 5 on the shelves.

Based on the latest reports, the OnePlus 5T will launch by the end of November. Although the company is planning to conduct a simultaneous launch globally and India, there is no confirmation. That said, you can expect the availability of OnePlus 5T before the end of December. In addition to the OnePlus 5, the company will also launch Android 8.0 Oreo update to OnPlus 3T and 5 handsets.

On the design front, the OnePlus 5 will be equipped with metal body alongside rounded edges. The RAM, storage, camera specifications will be identical to that of the OnePlus 5. Hence, you can expect the addition of Snapdragon 835 processor, 6GB/8GB RAM, 128GB internal storage paired with dual camera mechanism. The disadvantage of OnePlus 5 is that you will not be able to extend the storage.

The big surprise when it comes to the OnePlus 5T is the most likely integration of a 6-inch bezel-less display with 18:9 aspect ratio. If the OnePlus 5T ships with a large display, then you can expect a higher battery to the tune of 4000mAh capacity. The trend is gearing up towards bezel-less displays with Samsung, Xiaomi and less-known Chinese companies adopting the technology.

We will continue to keep track of the developments surrounding OnePlus 5T. Stay tuned with Android Rules. 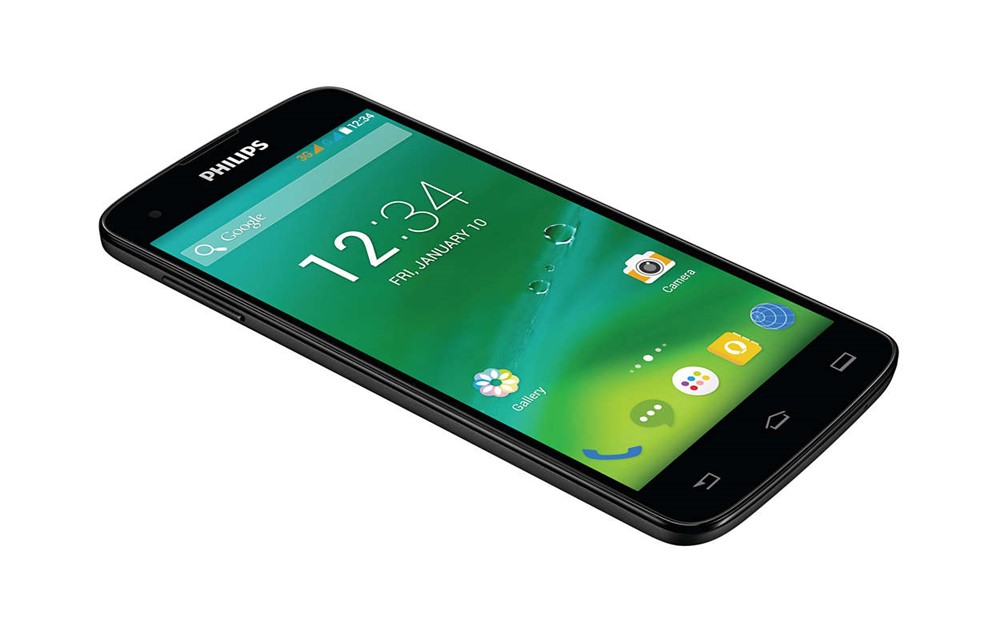 Philips X596 launched: Everything you want to know