LG has launched LG V40 ThinQ smartphone with a 6.4-inch OLD display and five cameras. Touted as a successor to LG V30, the LG V40 ThinQ carries three cameras on the rear and dual cameras on the front side. Moreover, the smartphone is powered by a Snapdragon 845 processor with support for dust and water resistant via IP68. The addition of Boombox speaker alongside DTS:X 3D surround sound brings new value to the sound segment.

On the optics front, the LG V40 ThinQ features a combination of 12MP, 16MP, and 12MP sensors respectively. The front-facing camera bears a dual camera mechanism comprising of 8MP and 5MP sensors. The newly introduced Triple Preview feature helps you to capture three simultaneous shots from the cameras located on the rear. The company ships with an upgraded AI Cam mode with the ability to detect 19 subjects alongside support for PDA and HDR.

The LG V40 ThinQ is powered by a 3300mAh battery with support for fast charging. In addition to 4G LTE, the handset also provides support for Wi-Fi, Bluetooth, GPS, NFC including a traditional headphone port. The fingerprint sensor is located on the rear side and the audio offers Meridian-enabled 32-bit Hi-Fi Quad DAC technology.

Sharp Aquos Zero With Snapdragon 845 Launched: Everything you need to know 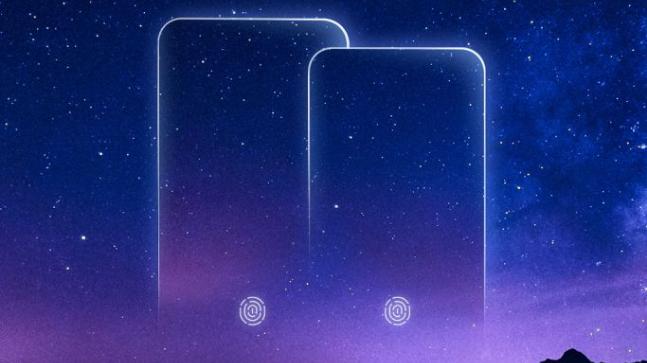 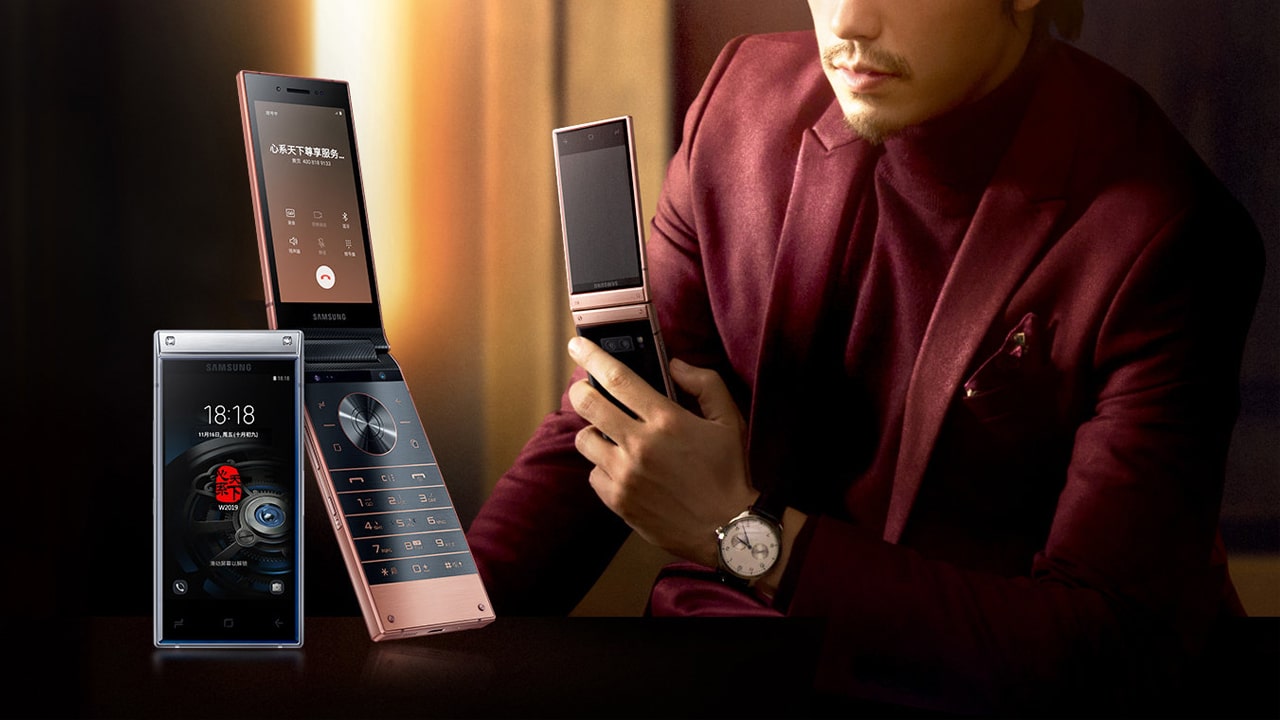