Samsung Galaxy A8 Star and A8 Lite Passes Through 3C Certification

By Anand Narayanaswamy Last updated May 12, 2018 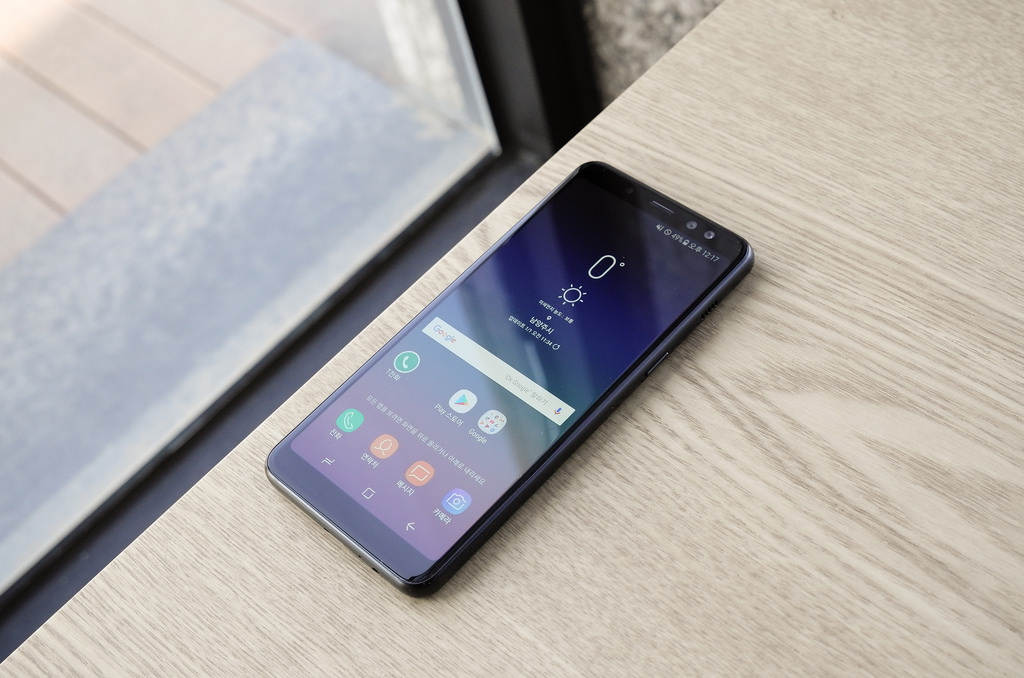 Samsung is reportedly planning to release Samsung Galaxy A8 Star and A8 Lite. The rumor assumes significance with the devices getting certified by 3C. Moreover, the Galaxy A8 series will be powered by a 3700mah battery, which is fairly good for a budget smartphone.

Interestingly, the dual Samsung handsets with model numbers SM-G8750 and SM-G8850 surfaced ion TENAA in April. The 3C certification reveals the imminent launch of the new smartphones. The main attraction of the upcoming handsets is the addition of 15W charging support.

According to reports, the smartphones will be able to crank up to 9V at 1.67A in addition to the regular 5V at 2A. On the display front, Samsung will most likely adopt a bezel-less FullView display like in the case of the Samsung Galaxy S9 series. It has become a trend for the companies to adopt this display technology.

Under the hood, the upcoming Samsung Galaxy A8 Star and Lite variants will ship with 4GB RAM, 64GB internal storage loaded with Android Oreo. Google already released Google P preview at the recently concluded Google I/O. Hence, there is no point in the release of new smartphones with the outdated Android Oreo. The rear side will offer dual camera sensors comprising of 24MP and 16MP sensors.

That said, you should accept the above facts only with a pinch of salt since there is no official confirmation. We will continue to keep track of the developments and keep you updated. Stay tuned.