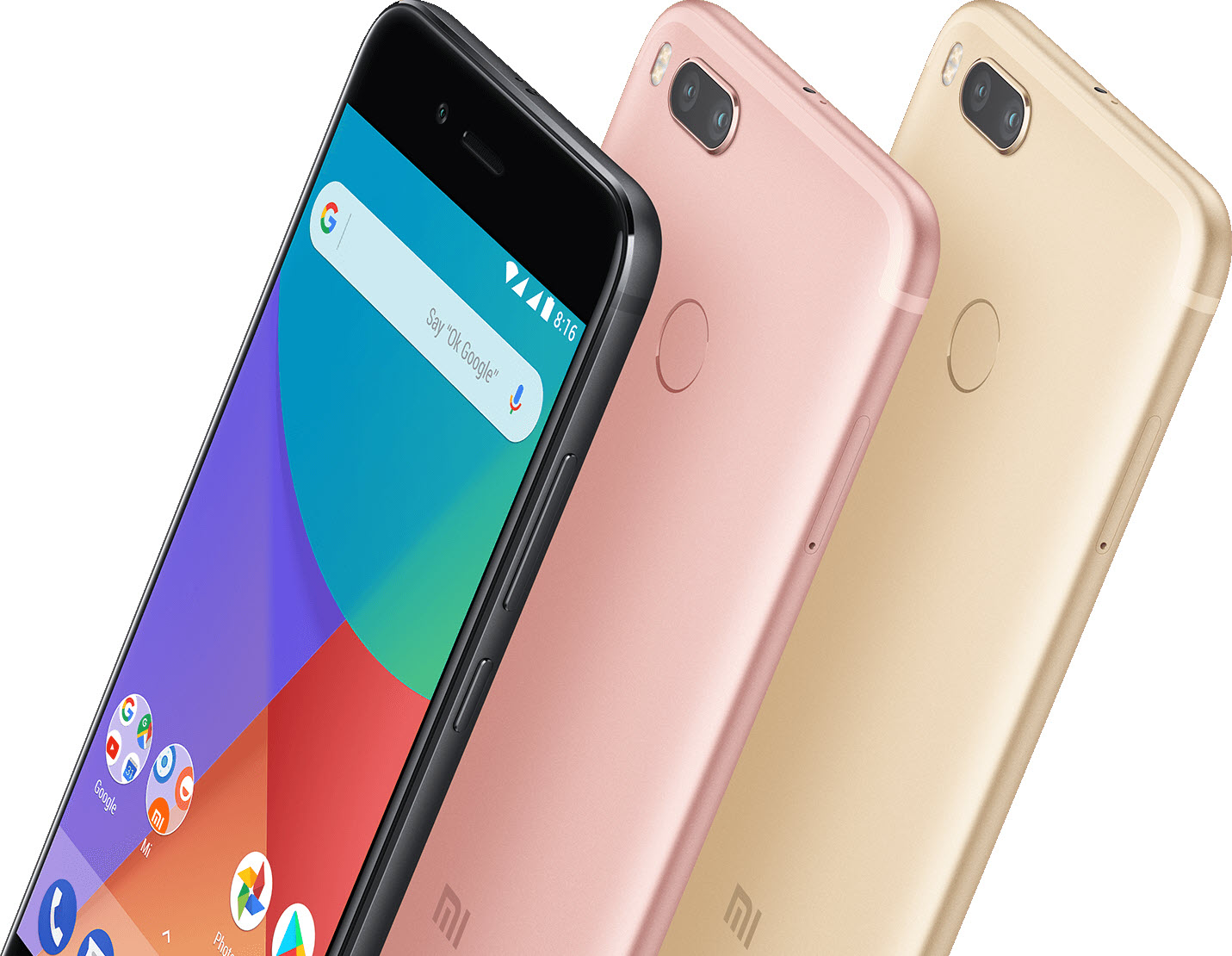 Xiaomi is gearing up to launch the much-awaited Xiaomi Mi A2 Lite model within the next few months. The rumor assumes significance with the handset getting the required certifications from TENAA and Singapore’s regulatory agencies. Based on the latest rumors, the Mi A2 Lite will be made available to users based in Singapore shortly.

With model number M1805D1SG, the Singapore’s IMDA certification site reveals the smartphone name as Mi A2 Lite. Interestingly, the handset surfaced on TENAA with the same model number. The name has been confirmed as Mi A2 Lite and not Redmi 6 as previously reported widely by the media.

Under the hood, the smartphone will be integrated with 2GB/3GB/4GB RAM variants paired with 16GB/32GB and 64GB storage variants. The chipset runs at a clock speed of 2GHz backed by a 3900mAh battery.

The phone will be equipped with a dual camera on the rear housed vertically. The TENAA listing suggests that the primary rear camera will offer a 12MP sensor but we don’t have any clarity regarding the secondary sensor. The selfie camera will feature a 5MP sensor.

The Mi A2 Lite will be released within the next few days and the above specifications are just rumors. You should accept the specifications only with a pinch of salt. We will continue to keep track of the developments and provide you with updates. Stay tuned.