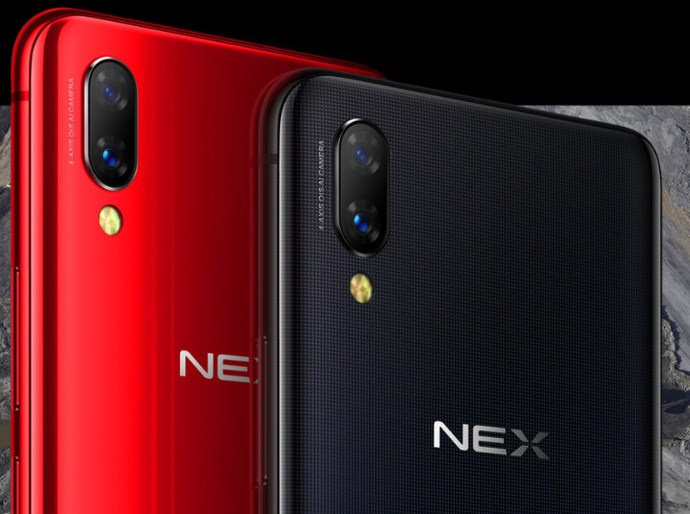 Vivo is gearing up to release Vivo NEX 2 smartphone and will be most likely to release on December 11. The news assumes great significance with the company releasing the snapshot of the smartphone in the form of a teaser. The video running over less than 8 seconds shows the presence of a dual-screen display.

Talking about the internals as per the Weibo site, the Vivo NEX 2 will be integrated with a 6.2-inch AMOLED display, 10GB RAM alongside 128GB internal storage. Moreover, the handset will be powered by a Snapdragon 845 processor paired with an under-display fingerprint scanner. The operating platform is flowered with a FunTouch OS platform.

If Vivo manages to release the device with 10GB RAM, then it will set new benchmarks in the smartphone segment. Moreover, the 128GB storage is a lower side and the company should accommodate 256GB storage to make the handset a premium stuff.

The teaser images available on the Weibo reveals three-cam setup on the rear side paired with a circular module. You will also find an LED circle adjacent to the camera, which should be most likely LED Flash. According to GSMArena, the rumored Vivo NEX 2 will be available at CNY 4498 (INR 45871) within the next two months. The production will be limited to a few units because of the premium nature of the smartphone.

Asus ROG Launched In India: Everything you need to know