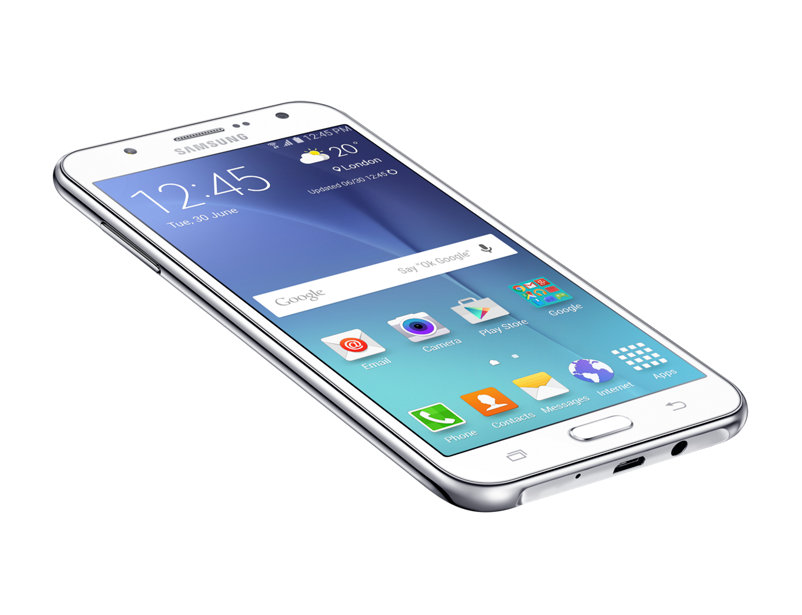 According to reports, GSMArena has exclusive access to the image of the sales training session of the upcoming Samsung Galaxy J7 Duo. However, we are unable to locate the smartphone on the official site as of this writing. It looks like the company has taken down the page.

On the specifications front, the Galaxy J7 Duo will be equipped with a 5.5-inch Super AMOLED HD display, 4GB RAM, 32GB expandable internal storage loaded with Android oreo operating platform. The device is powered by an unknown processor, which runs at a clock speed of 1.6GHz.

You will be able to extend the storage up to 256GB using microSD card. Moreover, the handset is powered by a 3000mAh battery, which is capable of delivering a backup of more than four days upon normal usage.

While the rear side will feature dual camera comprising of 13MP and 5MP sensors, the front side offers an 8MP camera. The 13MP primary camera will provide support for f/1.9 aperture coupled with LED Flash.

You can also expect the integration of Samsung Bixby with a dedicated button for activation. There are also widespread reports that the handset will not carry a physical button and hence it will provide support for Bixby Home and Reminder.

In addition to 4G VoLTE, the Samsung Galaxy J7 Duo provides support for WiFi, Bluetooth, GPS, USB Type 2.0 and dual SIM card slot. The phone also includes all standard sensors such as an accelerometer, fingerprint, and proximity. With a weight of 174 grams, the handset measures 8.2mm in thickness.

We will continue to keep track of the developments and provide you with updates. Stay tuned.