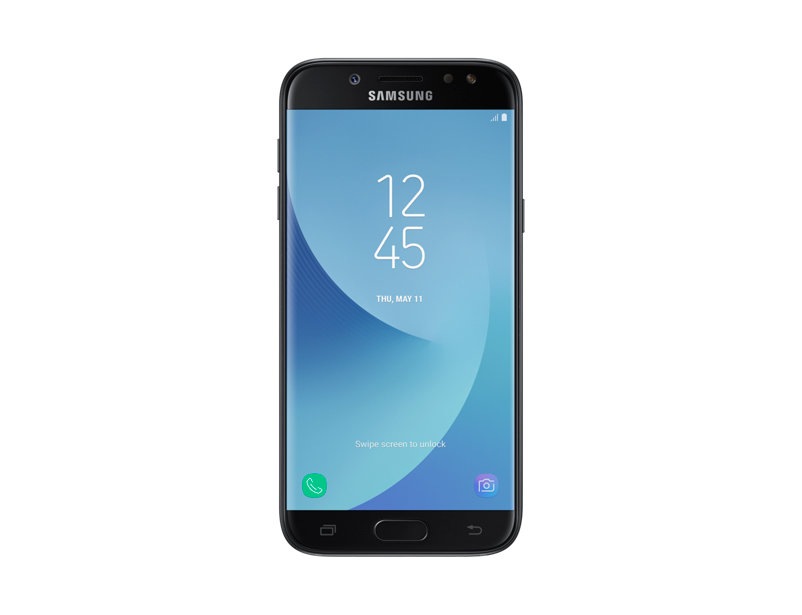 The complete specifications of the Samsung Galaxy J6 have been leaked on the wild ahead of the official launch. The smartphone is expected to be launched in Europe today followed by the availability in India.

A powerful 3000mAh battery supplies the required power to the device. It remains to be seen as to whether the leak is credible because we haven’t seen any smartphones with a 5.6-inch display.

The rear side features a 13MP sensor with LED Flash, while the front-facing camera offers an 8MP sensor with f/1.9 aperture. The integrated LED Flash on the front is capable of delivering enhanced selfies.

The device is pre-loaded with Samsung Experience launcher based on Android 8.0 Oreo. The main highlight of the Galaxy J6 is the addition of a face unlock support coupled with a dedicated fingerprint sensor on the rear.

BlackBerry Key2 Gets Listed on the US FCC

LG Q7, Q7 Plus, Q7 Alpha Smartphones Launched: Everything you need to know