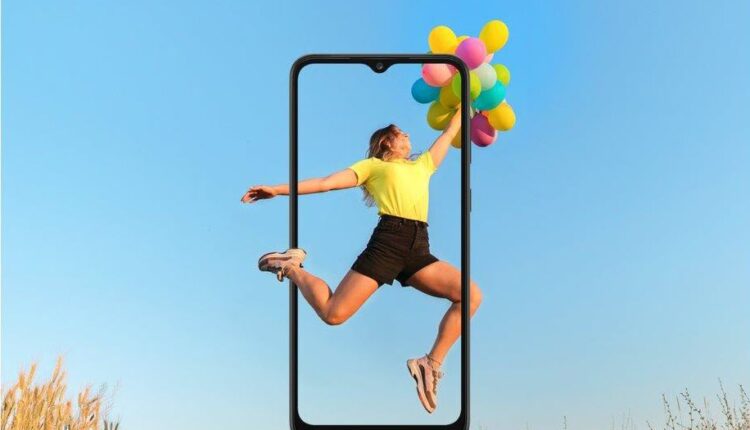 Samsung has launched the Galaxy A03 Core with 5000mAh battery in India. The disappointing point to note is that the Galaxy A03 Core is only available in 2GB RAM and 32GB storage variant and that too at a price of Rs 7999. We already have alternatives at this price range with better specifications. It remains to be seen as to how Samsung will tap the market with this smartphone.

The Samsung Galaxy A03 Core flaunts a 6.5-inch HD+ PLS TFT LCD display with a resolution of 1600×720 pixels and 20:9 aspect ratio. On the internals, the Galaxy A03 Core is powered by a Unisoc SC9836A chipset alongside 2G RAM and 32GB expandable internal storage. You can extend the storage up to 1TB via microSD card.

The tech-savvy people takes a close look on the imaging segment and the Galaxy A03 Core ships with a 8MP rear camera with /2.0 aperture. The 4x digital xoom capability enable users to snap distant visuals clearly. The 5MP selfie camera is well supported by a f/2.2 aperture lens. IN addition to 4G LTE, the Galaxy A03 Core provides support for Wi-Fi, Wi-Fi Direct, Bluetooth, GPS, GLONASS and a traditional headphone port. The phone also includes standard sensors such as accelerometer, light sensor and proximity sensor. A powerful 5000mAh battery supplies the required power to the device.

The Samsung Galaxy A03 Core with 2GB RAM and 32GB storage is priced at Rs 7999 in both Black and Blue color variants. The device will be up for grabs on both online and offline retail stores. The pricing is on the high side for a smartphone with 2GB RAM and 32GB storage. There are several alternatives with better specifications at this price range.