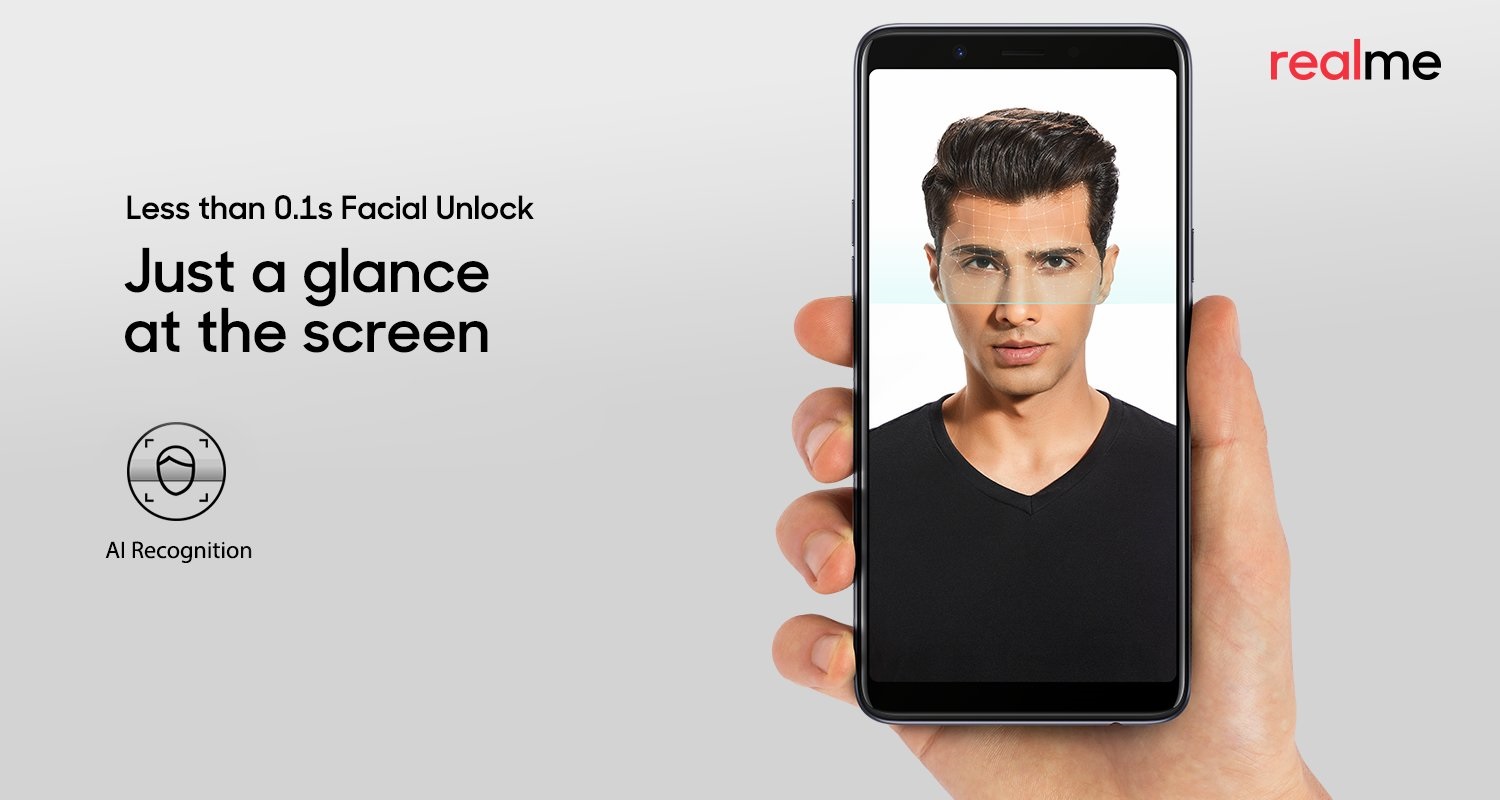 The main attraction of the Realme 1 smartphone is the integration of Face Unlock capability using which you can easily unlock the device using your face. However, the rumors suggest that the company has eliminated fingerprint sensor, which is a big disappointment. Let’s face it and move forward to the world of face unlocking instead of the conventional fingerprint scanner.

While the rear side will have 13MP sensor, the front-facing camera bears an 8MP sensor. The rear camera provides support for PDAF and depth effect, while the selfie camera offers portrait mode support. The smartphone also provides support for Bluetooth 4.2 coupled with FM Radio and Micro USB port.

You should accept the above facts only with a pinch of salt since there is no official confirmation. That said, the smartphone will launch on May 15 and will be available for purchase via Amazon India.

Samsung Galaxy A8 Star and A8 Lite Passes Through 3C Certification