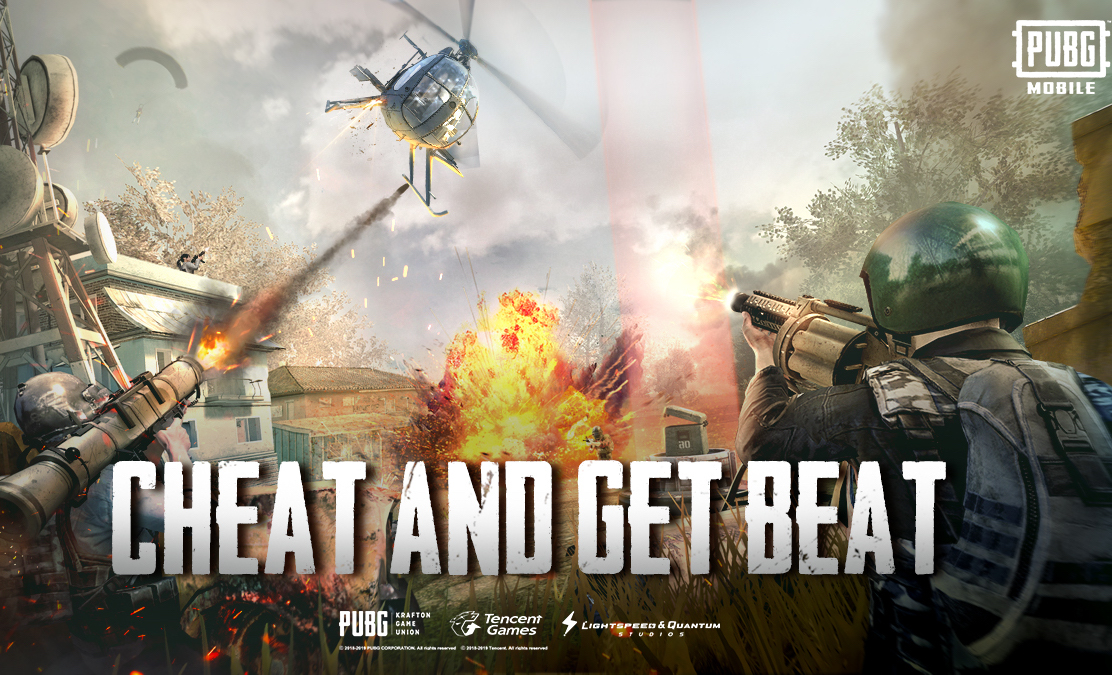 PUBG is all set to make a grand re-entry into India with the country-specific themes and characters. According to reports, the PUBG Mobile India’s APK download link had appeared for a brief time on the official website. The development came shortly after the company launched a teaser of the game on Android.

The APK download link only appeared for a brief time and the company was rumored to have tested the bandwidth before the official launch of the game. Even though there were speculations about the launch of the PUBG Mobile in new avatar, the Government is yet to take any decision. The sources close to MEITY has categorically rejected the decision to unban PUBG Mobile.

If the company provides access to APK file instead of the Google Play Store link, then the total number of users will increase substantially. The company had allegedly put up a teaser poster revealing that the game will be available for download in few hours on the Google Play Store including APK download for Android devices. The name of the new nAme will be PUBG Mobile India and not PUBG Mobile.

We don’t have any confirmation as to whether PUBG Mobile will be available via Play Store or APK download. However, the company is planning to conduct a press conference on November 24 to explain the roadmap for the future. If the Government doesn’t give permission to relaunch PUBG Mobile, the company will make available the APK file using which you can download and play the game. The data will be housed on the Microsoft Azure cloud servers based in India.

To recall, PUBG Mobile was banned in India after the eruption of tension between India and China at the Galwan Valley in Ladakh. The upcoming new version of the PUBG Mobile will be exclusively developed to provide a new experience based on Indian cultures and values. Moreover, the game will enhance the gaming experience for the users. The new game will set new benchmarks in the Indian gaming industry because it changes the way you interact with your smartphone and the characters inside the game.