Oppo R17 with notch display to launch on August 18 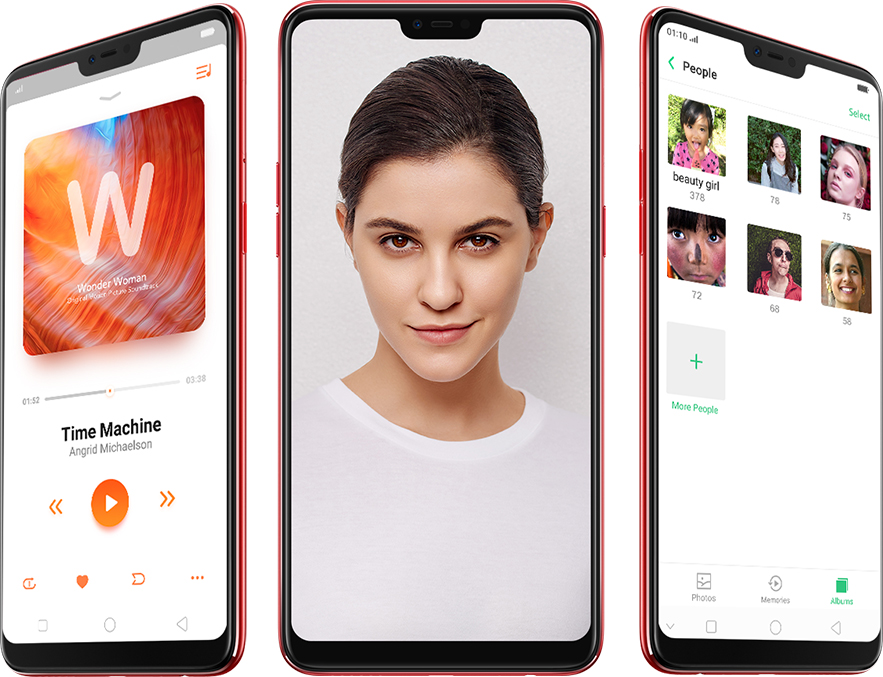 Oppo is scheduled to launch Oppo R17 with a large 6.4-inch display alongside in-display fingerprint sensor on August 18. The smartphone has been listed on the official Oppo online portal in China.

The Oppo R17 is equipped with a 6.4-inch AMOLED FHD+ notch display with a resolution of 2280×1080 pixels. This is the standard resolution in all the new-generation smartphones. Under the hood, the Oppo R17 is powered by a Snapdragon 670 processor, Adreno 615 graphics, 8GB RAM, 128GB internal storage loaded with Color OS 5.2 on top of Android 8.1 Oreo.

The selfie camera will bear a 25MP AI-enabled Sony IMX576 sensor alongside a f/2.0 aperture. The sensor is capable of detecting up to 800 scenes.

The handset will be powered by a 3500mAh battery with VOOC fast charging technology. The company claims that you just need to charge for five minutes to experience 2 hours of talk time. It remains to be seen as to how this technology will work in a real-world scenario.

In addition to 4G VoLTE, the Oppo R17 provides support for Wi-Fi, Bluetooth, GPS, and GLONASS. The smartphones include an in-display 3P microlens fingerprint sensor, which is capable of unlocking within 0.41 seconds. The device will be available in Neon Purple and Steamer Blue color variants. We will know the exact specifications and price of the handset on August 18.

Oppo F9 Pro India Launch: What we know so far?

Redmi Note 5 Pro vs Asus Zenfone Max Pro M1: Which one you should buy?