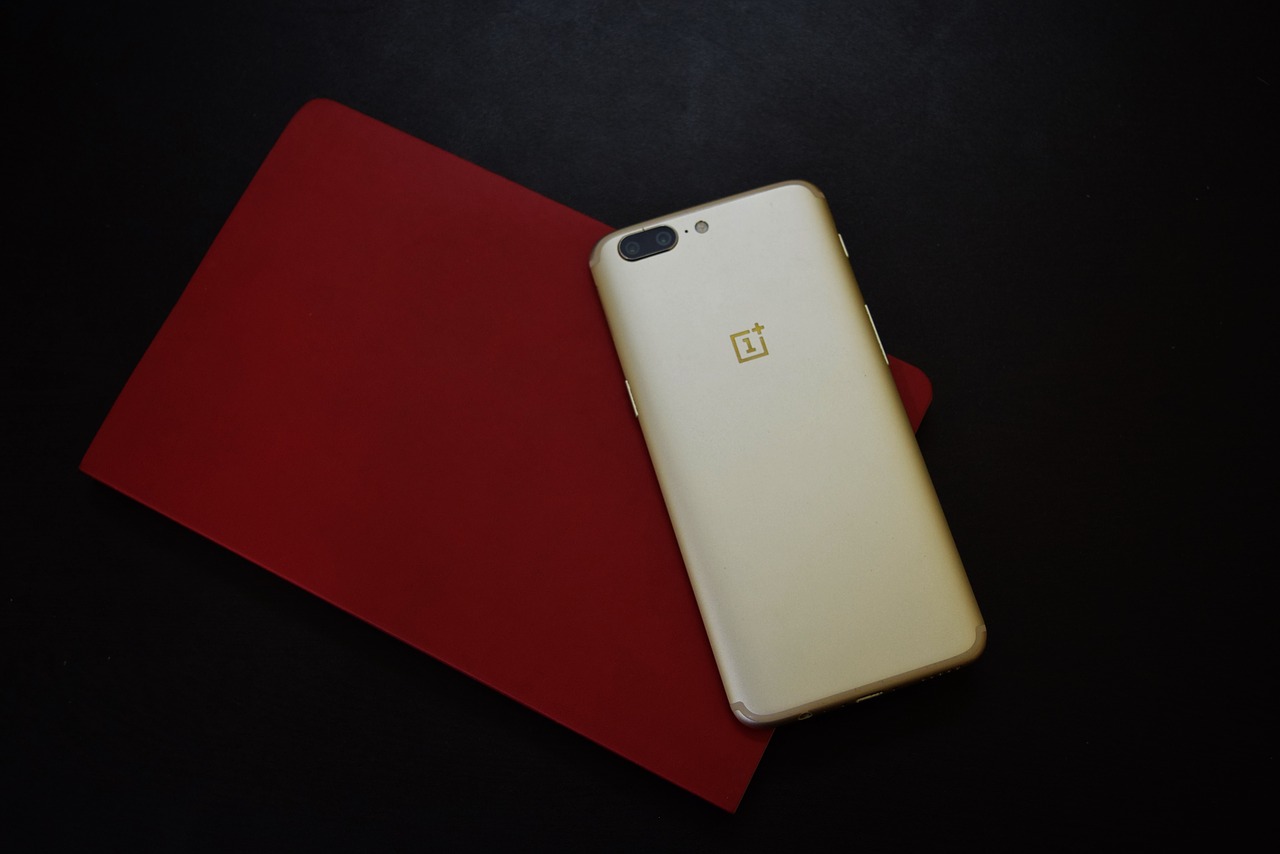 OnePlus is gearing up to launch the next-generation OnePlus 8T smartphone. According to reports, the OnePlus 8T could ship with 65W Super Warp Charging. The news was revealed by XDA-Developers while digged deep into the source code of the Engineering Mode app included with Android 11 beta.

The Engineering Mode app included with OnePlus devices is used to troubleshoot and test components and features. Upon digging into the source code, we could infer that OnePlus will also probably release an Ice Blue variant of the smartphone. This is in addition to the Glacial Green, Ultramarine Blue, Interstellar Glow, and Onyx Black color variant available with OnePlus 8.

That being said, OnePlus shares a common technology space with Oppo and Realme. While Oppo devices ships with SuperVOOC 2.0 charging, Realme is accompanied by SuperDart charge technology. The addition of SUper Warp charging technology will make OnePlus 8T more powerful and stronger than the competing devices.

Oppo A52 and Enco W11 TWS Earbuds Launched in India