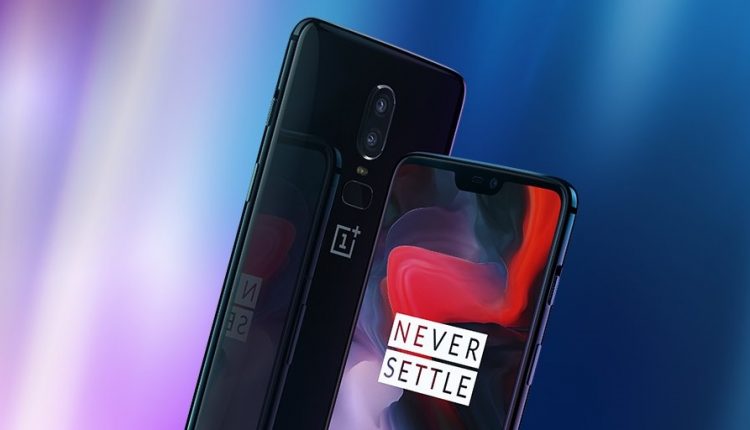 The update is currently being rolled out over OTA And hence it will take some time for the software bits to hit your smartphones. The new update will be made available only to a small subset of users followed by a wider rollout. The purpose is to identify any potential bugs.

The January 2021 Android Security Patch optimizes the UI display effect of the notification bar including improvement of the shuttering problem associated with third-party applications. The update also fixes freezing of Twitter and app split-screen that fails to open for some users.

The company also fixed an issue associated with the failure to switch the accent color and inaccurate display of the attribution of some numbers. You will notice enhanced system stability and improved 5G calls. The Indian users will not notice the improvement of the 5G calls because of the non-availability of the 5G network.