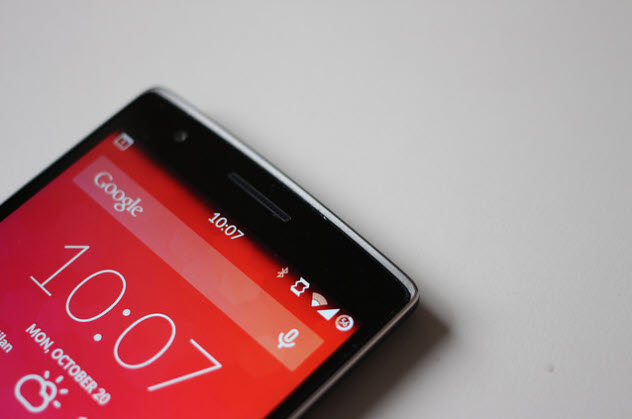 The OnePlus 6 was spotted by Slashleaks on TENAA with model number A6000. Moreover, the upcoming smartphone will be powered by a Snapdragon 845 processor, 6GB RAM coupled with 64GB internal storage. The processor runs at a clock speed of 2.45GHz, which helps you to run several apps without any lags.

On the display front, the upcoming OnePlus 6 will be equipped with a 6.28-inch FHD+ Super AMOLED QHD display with 19:9 aspect ratio. The main attraction of OnePlus 6 is the integration of a notch on the front of the display. The notch will accommodate the front-facing camera, proximity sensors, and the microphone. Furthermore, the handset will provide support for gesture control.

The company also disclosed that they will release 8GB RAM variant with 256GB internal storage. From our point of view, the company will initially launch 6GB RAM but the 8GB RAM model will be available after few weeks.

Talking about the imaging segment, the OnePlus 6 will feature dual camera sensors on the rear comprising of 20MP and 16MP sensors respectively. The front camera offers a 16MP camera using which you can capture selfies and perform video calling. The handset will be pre-loaded with Android 8.1 Oreo on top of OxygenOS.

Nokia 6.1 with Android One Launched: Everything you need to know