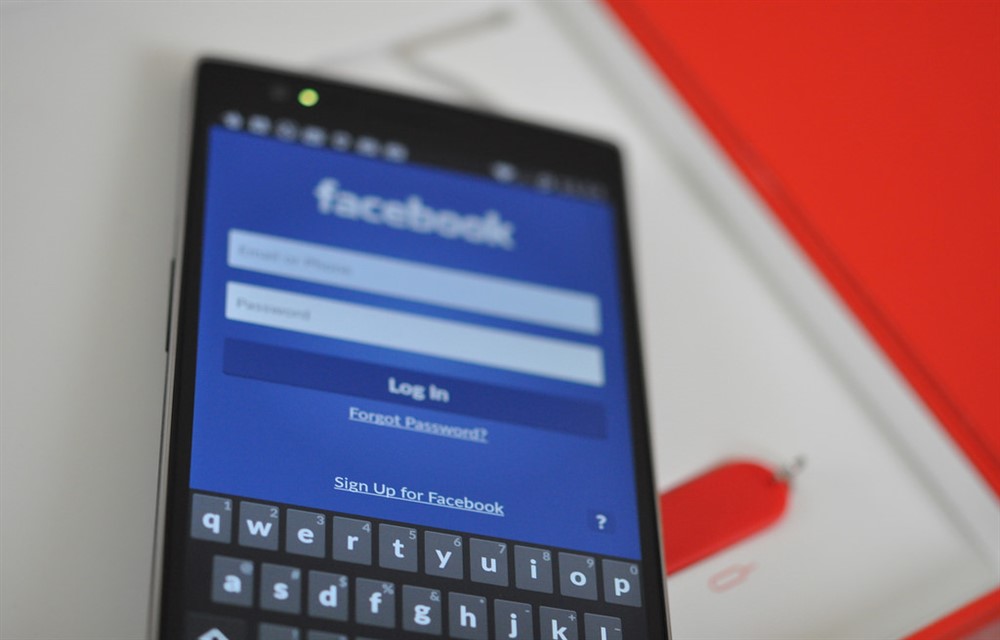 OnePlus is gearing up to launch the next-generation OnePlus 6 on May 17. With only a few days left for the launch, the smartphone was spotted on Geekbench. The Geekbench benchmarking listing confirms that the upcoming OnePlus 6 will be equipped with Snapdragon 845 processor, 8GB RAM. Moreover, the device will be pre-loaded with Oxygen OS based on Android 8.1 Oreo. The Geekbench specifications can be believed since they originate from a credible source.

With model number A6003, the OnePlus 6 has scored 2402 in single core test and 8931 in multi-core test. According to GSMarena, these results are quite fair for a device embedded with Snapdragon 845 processor. The results are captured after loading Android 8.1 Oreo on to the phone. 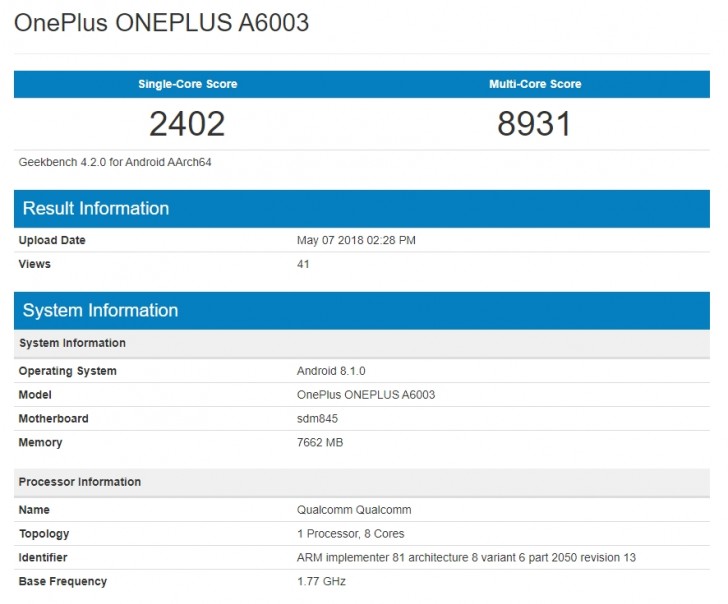 However, the single core score is a bit disappointing since the device trails behind Mi Mix 2S and Sony Xperia XZ2 handsets.

With motherboard model number sdm845, the handset is integrated with 7662MB. Even though the handset will have 8GB RAM, it’s common for benchmarking sites to reduce the count due to various factors. The smartphone will ship with a single processor on top of 8 cores. The chipset will run at a base clock speed of 1.77GHz, which will be sufficient for running apps.

To recall, Bollywood actor Amitabh Bachchan had leaked the OnePlus 6 on Twitter by sharing an image with himself and OnePlus CEO Pete Lou. However, the tweet has been deleted and he posted a selfie but media people grabbed a screenshot immediately.