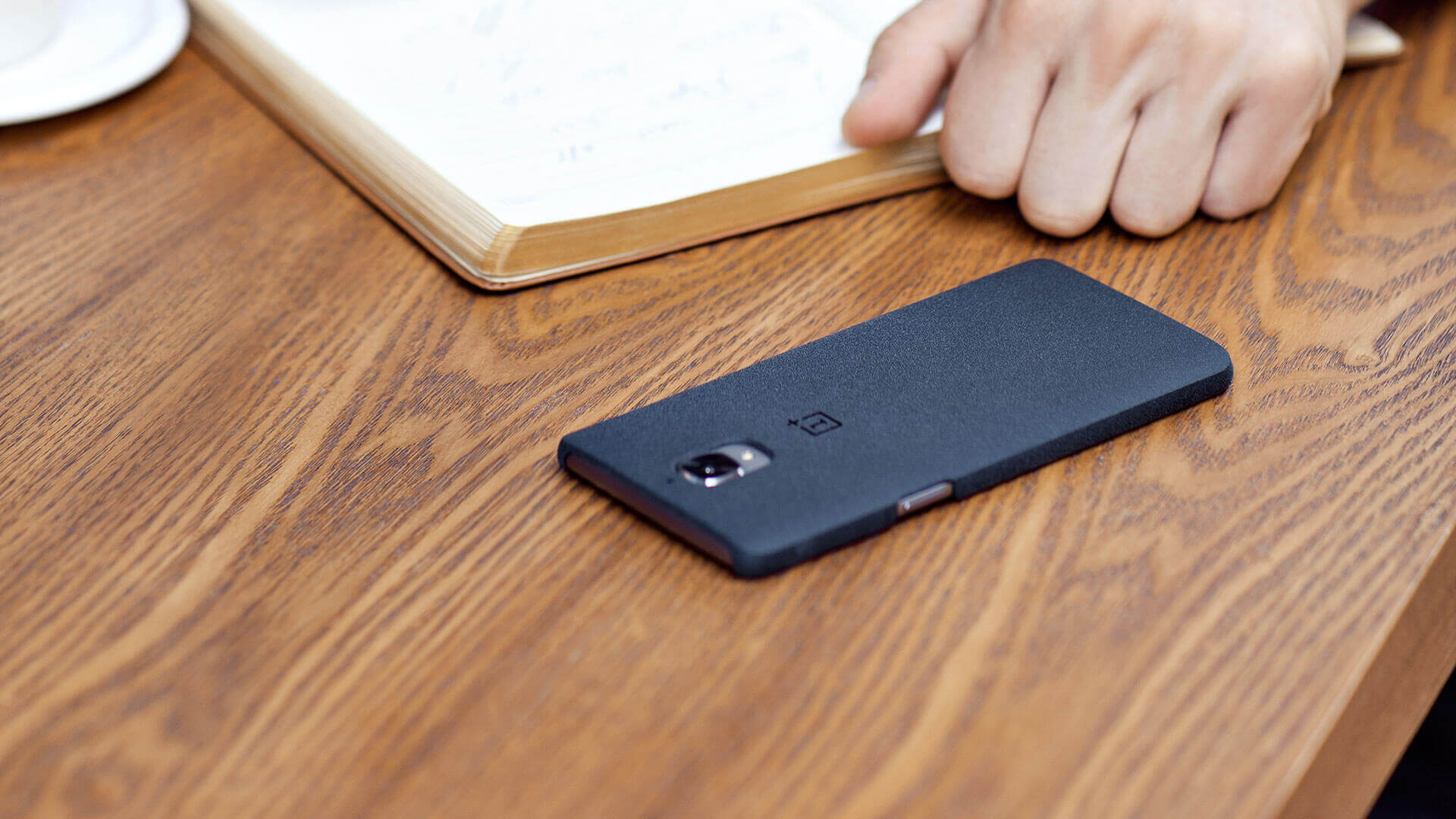 OnePlus is gearing up to launch OnePlus 5T Sandstone Variant on January 5. The company has mailed media invites for an event to be held in China on January 5. If the news turns out to be true, then we can expect the arrival of the Sandstone color variant of the OnePlus 5T after OnePlus One. The company introduced the color on the OnePlus One that was launched several years back.

The rumor assumed great significance with the company posting a teaser on Weibo account. The OnePlus 5T Sandstone Variant will launch in China on January 5 followed by other emerging countries. To recall, the company had launched the OnePlus 5T Star Wars edition with a white textured rear panel coupled with several Star Wars themes.

Recently, the company released a new video on YouTube which provided a hint on the upcoming new color variant. The company retained the Sandstone color variant till the OnePlus 2 but was replaced by a metal finish in OnePlus 3.

On the specifications front, the OnePlus 5T is equipped with a 6-inch FHD+ Optic AMOLED display with 18:9 aspect ratio, Snapdragon 835 processor, 6GB/8GB RAM paired with 64GB and 128GB internal storage capacities. Even though the device is pre-loaded with Android 7.1.1 Nougat, the OnePlus 5T will refresh with Android 8.0 Oreo.

While the rear side is equipped with dual camera sensors comprising of a 16MP primary camera and 20MP telephoto sensors, the front side offers 16MP sensor for accurate and crisp selfies. A powerful 3300mAh battery with dash charging support will be able to not only deliver enhanced backup but also helps you to charge quickly.