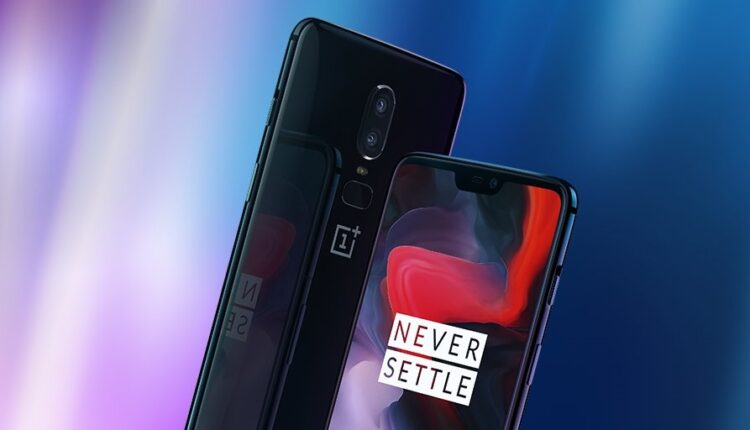 OnePlus is gearing up to launch the next-generation OnePlus 10. The latest reports reveals that the upcoming OnePlus 10 will be powered by Snapdragon 8 Gen 1 chipset and this has been confirmed by OnePlus founder Pete Lau on his office Weibo page. It is to be noted thaty OnePlus 10 joins the first batch of devices likely to ship with Snapdragon 8 Gen 1 processor. According to sources, the OnePlus 10 will find limelight around April 2022. We don’t have any information about whether the company will include the new Qualcomm chipset with OnePlus 10 or OnePlus 10 Pro.

The leaked image of the rumored OnePlus 10 Pro surfaced on the wild in November and the design more or less inspired by the Samsung Galaxy S21. The rear camera array was housed ina different position deviating from the previously released OnePlus devices. The reports suggests that five smartphones are expected to ship with Snapdragon 8 Gen 1 processor, which includes Oppo Find X4, Xiaomi 12 series, Motorola Edge X30 and Realme GT 2 series respectively.

The Snapdragon 8 Gen 1 processor has been manufactured using 4nm-based processor technology, which is rumored to exceed Snapdragon 888 by up to 40%. The new chipset includes a new 3GHz ARM Cortex X2 high-performance core in addition to 4x faster AI performance core. The Qualcomm’s 7th Gen AI Engine renders visuals perfectly as per the latest technologies.

The future is bright for Android in 2022 because of the invasion of several new devices with the new processor. We can also expect new budget devices from various companies and this will surely boost economy in a large way.