Nokia 5.1 Plus tipped to release new smartphone on July 11 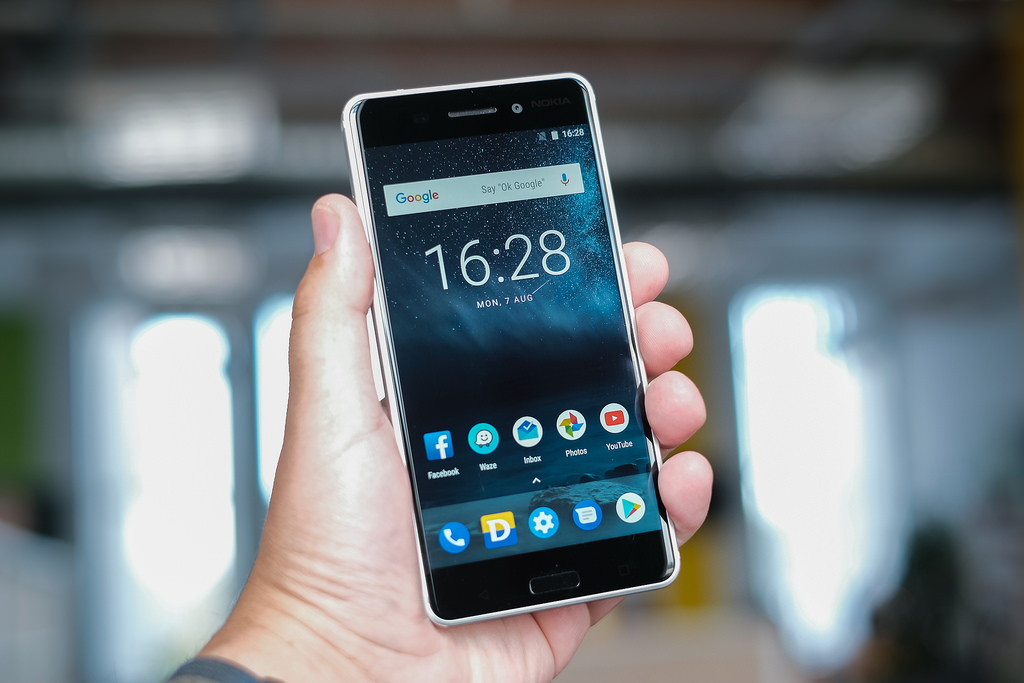 Nokia China has confirmed the launch of a new smartphone on July 11. According to reports, the upcoming smartphone will be most likely Nokia 5.1 Plus since the device has received the TENAA certification recently. The latest reports suggest that the company will launch Nokia X series smartphone.

Nokia took to Weibo and disclosed that the new handset will be a bezel-less smartphone and will be pre-loaded with Android P Beta. There is also a possibility that Nokia X6 will be released under the moniker Nokia 5.1 Plus.

While the rear side features dual camera comprises of 16MP and 5MP sensors, the front-facing camera bears a 16MP sensor. The primary 16MP sensor provides support for PDAF and the secondary 5MP will ship with Bokeh mode. In addition to Wi-Fi, the handset will also provide support for Bluetooth, USB Type-C port, and a fingerprint sensor. Nokia will retain the traditional headphone port instead of ditching it.

Oppo A5 with notch display Launched: Everything you need to know

Samsung Galaxy A8, Galaxy A8 Plus Gets Better With Android 8.0 Oreo Update