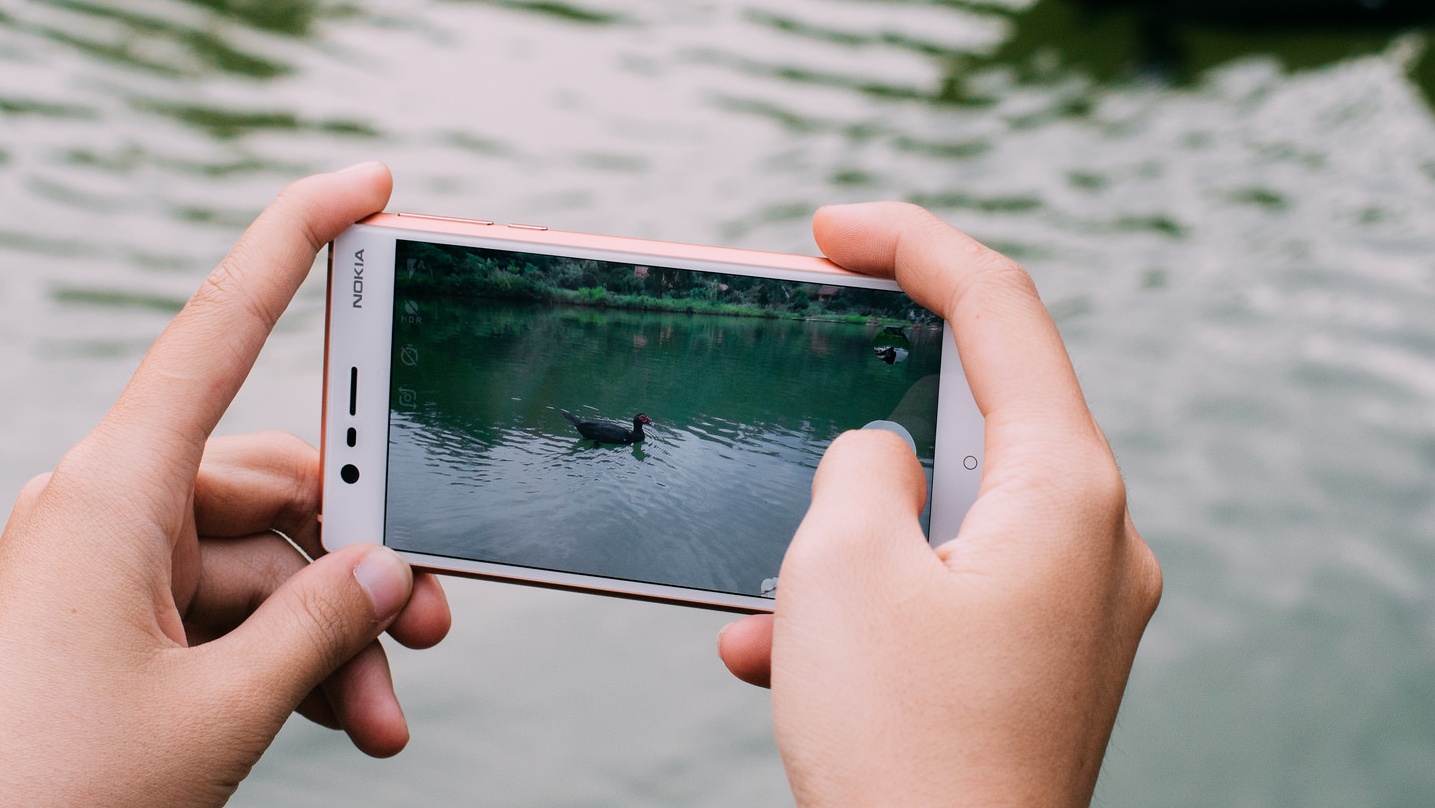 HMD Global is gearing up to launch the next-generation Nokia 1, Nokia 7 Plus, Nokia 9 and Nokia 3310 4G at the MWC 2018. According to reports, the company will also showcase Nokia 4 at the upcoming event. The company will unveil the smartphones and also announce the roadmap for 2018 on February 25.

The main highlight of the Nokia 4 will be the integration of a Snapdragon 450 processor. Dubbed to replace Nokia 3, the rumored Nokia 4 initially appeared in APK tear-down with Nokia 1, Nokia 7 Plus and Nokia 8 Sirocco. Moreover, the new Nokia-branded handsets will be loaded with Android Oreo, which helps you to work with all the latest features such as picture-in-picture mode and improved power saving capabilities.

Based on the reports, the Nokia 3310 4G with model number TA-1048 has cleared the FCC in the US. The approval of the FCC is required before launching new smartphones. Even though the phone was already launched in January, the new model will be a global variant.

The Nokia 3310 4G will carry a dual-SIM slot with a dedicated slot for MicroSD card. The reports indicate that the phone has been labelled as a GSM/WCDMA/LTE Mobile Phone in the listing. Hence, the device should be the feature phone and not a smartphone.

As of this writing, we don’t have any information about the features, specifications, and price of the forthcoming smartphones. We will continue to keep track of the developments and provide you with updates. Stay tuned.

Sony Xperia L2 with fingerprint sensor launched: All you want to know