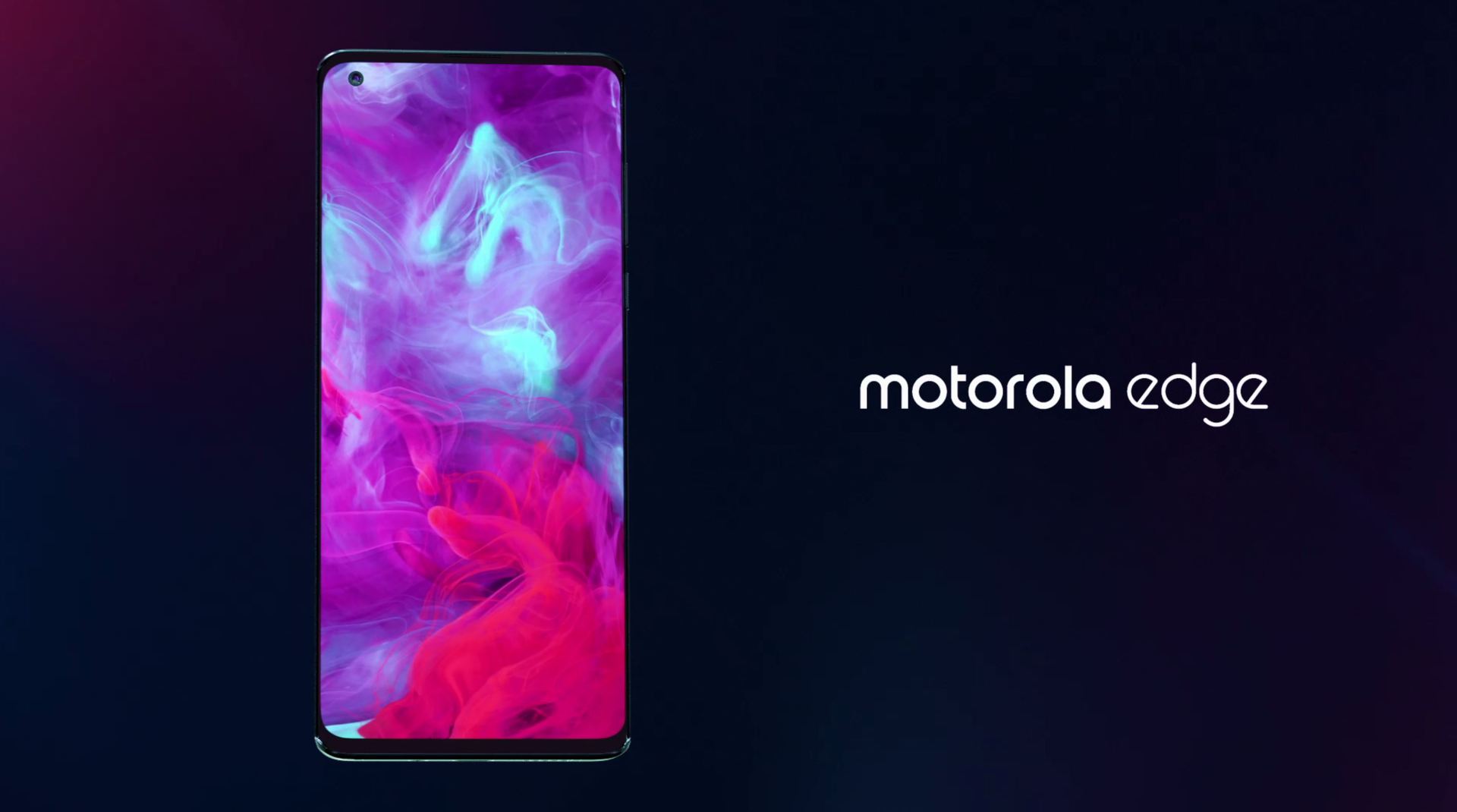 The powerful Motorola Edge is here to entertain you with 5G support. The company has integrated 5G support along with both the handsets. The highlight of the Edge series handsets is the addition of Endless Edge display with a 90Hz refresh rate. The Edge display wraps 90 degrees around the edges. The Edge series comes pre-loaded with My UX based on Android 10 with plenty of Moto experiences such as activating flashlight with a simple crop gesture, camera launching with wrist, and much more. You can also create your own device themes with the help of unique fonts, icon shapes, and fingerprint sensor animations.

The Motorola Edge flaunts a 6.67-inch FHD+ AMOLED HDR10+ display with a resolution of 2340×1080 pixels and a 19.5:9 aspect ratio. Under the hood, the Edge smartphone is powered by a Snapdragon 765G chipset coupled with Adreno 620 graphics. The processor is designed using a 7nm manufacturing process, which generates low heat even during extreme usage. The device is available in both 4GB and 6GB RAM variants paired with 128GB UFS 2.1 storage.

The 3x optical zoom helps you to shoot long distance objects perfectly. The front-facing camera features a 25MP sensor with an f/2.0 aperture. In addition to 5G, the Motorola Edge provides support for 4G VoLTE, Wi-Fi, Bluetooth 5.1, GPS, NFC including an in-display fingerprint sensor. The handset is powered by a 4500mAh battery with support for 18W fast charging technology.

The Motorola Edge is priced at $756, which equates to EUR 699 and is available in Midnight Magenta and Solar Black color variants. The device will be initially available in Italy followed by other European countries. The company is also gearing up to launch the Edge handset in Asia Pacific, Latin America, and the US.

Motorola Edge+ with Snapdragon 865 Processor Launched: Everything you need to know