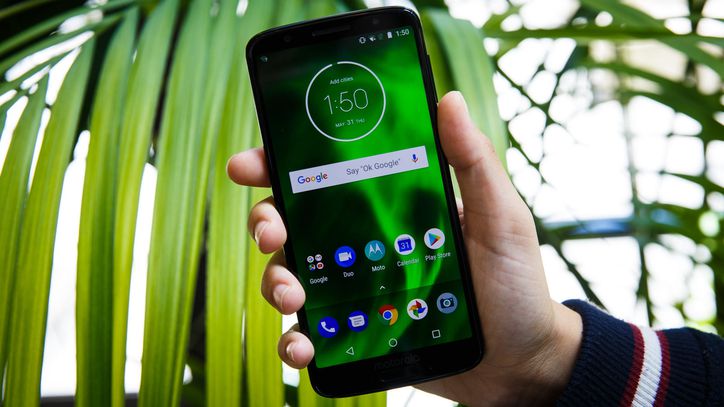 Motorola is gearing up to launch Moto G7 smartphone. The news assuems significance since the Moto G7 has surfaced on press renders. Moreover, the handset has been certified by the FCC in the US. The FCC data reveals information about RAM, storage including the processor.

With model number XT-1965, the Moto G7 is rumored to be powered by a Snapdragon 660 processor, 4GB RAM coupled with 64GB internal storage. As per the FCC specification, the handset draws power via the integrated 3000mAh battery.

The Moto G7 will feature a 6-inch FHD+ waterdrop notch display, Snapdragon 660 processor, 4GB RAM alongside 64GB expandable internal storage. The rear side offers dual camera comprising of 16MP primary and 5MP secondary sensors respectively. On the front, you will have a 12MP sensor. The device also ships with a fingerprint sensor located on the rear side.

In addition to 4G VoLTE, the Moto G7 provides support for WiFi, Bluetooth, GPS, and USB Type-C port. You will be able to charge quickly because of the fast charging technology. The handset is pre-loaded with Android 9.0 Pie, which helps you to work with all the latest features. We don’t have any confirmation as to when the handset will launch on the market but we expect the device to launch by the end of December 2018.

Oppo A7 With 4230mAh Battery Launched: Everything you need to know