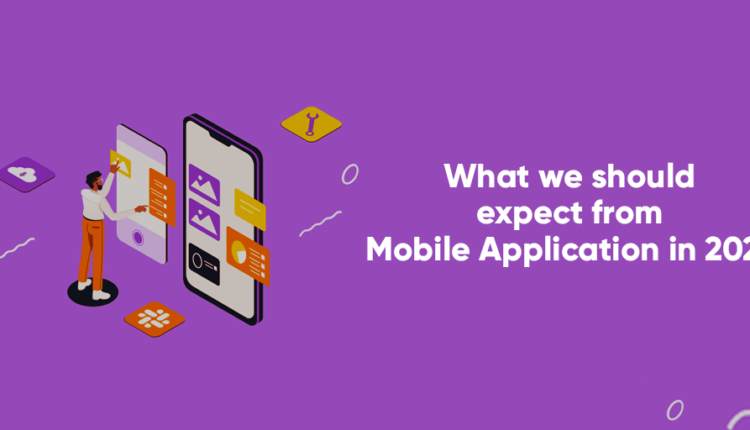 According to the most recent year-end numbers released this week, the app industry continues to thrive, with a record amount of downloads and consumer expenditure across both the iOS and Google Play stores combined in 2021. Consumers also downloaded 10 billion more apps this year than in 2020, totaling roughly 140 billion new installs, according to research.

Apps are more than simply a means to pass the time when you’re bored; they’re also huge business. Mobile-first companies were valued at $544 billion in 2019, 6.5 times greater than those without a mobile emphasis. In 2020, investors put $73 billion into mobile startups, a 27 percent increase over the previous year.

We will be highlighting some of the upcoming changes that we can expect from certain infamous applications.

Apple does not have to adjust its App Store just yet

Apple will not be required to make the adjustments to its in-app purchase mechanism and App Store guidelines that a judge ordered in its legal battle with Epic Games. The court decided that Apple was not behaving like a monopolist, and Apple won the case largely. However, the corporation was ordered to stop prohibiting app developers from including links that directed customers to alternative methods of paying for in-app purchases outside of the App Store.

Apple and Epic both filed appeals against the original verdict, Epic because its bigger antitrust arguments were unsuccessful, and Apple because it disagreed with this portion of the ruling regarding in-app purchases.

Apple successfully claimed that any changes to its App Store standards would result in “irreparable harm,” as it would not be able to recoup the money, time, and resources it invested on the new system if the appeal was granted. As a result, Apple will not be required to make any changes until the case is heard by the appeals court.

Sensor Tower and App Annie both revealed their year-end forecasts for the app economy in 2021 this week. According to Sensor Tower, Apple’s App Store and Google Play will witness a combined record consumer spend of $133 billion and 143.6 billion downloads by the end of the year.

Many of the same patterns that Sensor Tower identified were also seen by App Annie, including revenue growth in non-gaming categories, particularly entertainment and social applications — the former of which is expected to reach $12 billion next year, more than double that of 2020. While, in terms of app downloads, India was the most popular market, accounting for 20% of all downloads across both stores, followed by the United States (9%) and Brazil (7%). (8 percent ).

TikTok was also named a top “breakout” app for consumer spending by App Annie this year, which isn’t surprising. However, TikTok has an impact on other apps such as video sharing and editing apps. For example, CapCut, a popular TikTok editing tool, was the most popular breakout app in terms of downloads.

For the first time, Instagram CEO Adam Mosseri testified before Congress on Wednesday to defend the app’s teen safety record. Senators were unimpressed with the company’s decision to deploy promised teen safety improvements at 3 a.m. the night before the testimony, interpreting it as a last-minute attempt to appear as though it had planned to address its systems.

Mosseri denied that Instagram’s products are addictive, claiming that the firm has put in place safeguards and age-appropriate experiences for minors aged 13 to 17. When kids made accounts on the web, however, Blackburn’s office discovered that they were still set to public rather than private. Mosseri also used the hearing to suggest a new industry group that would produce a set of best practises for applications around age verification, parental controls, and teen and kid-friendly product designs.A lot of other concerns regarding the social media application were raises as well.

This is all we have for this week. Let us know in the comments what intrigued you the most.