LG Q7, Q7 Plus, Q7 Alpha Smartphones Launched: Everything you need to know

By Anand Narayanaswamy Last updated May 22, 2018 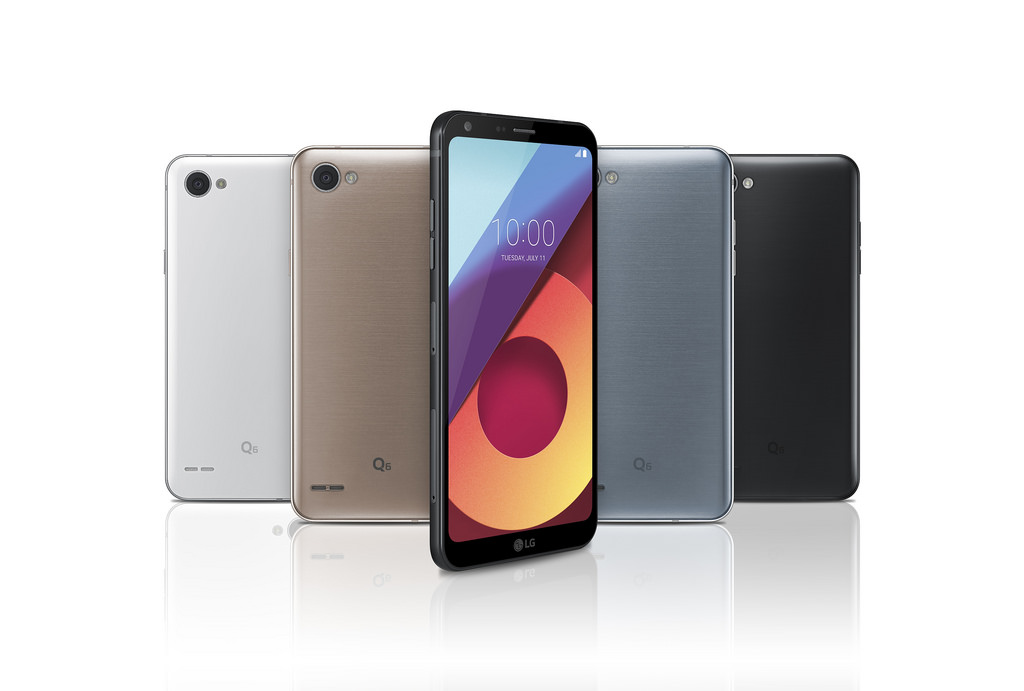 LG has officially announced the launch of the LG Q7, LG Q7 Plus, and LG Q7 Alpha smartphones. The main highlight of the LG Q7 series is the integration of a thin-bezels coupled with AI-enabled camera features. Moreover, the newly launched smartphones are manufactured using the military-grade metallic body, which passed 14 of the MIL-STD 810G tests. The handset will be available in Europe followed by other markets.

The LG Q7 features a 5.5-inch FHD+ FullVision display, an octa-core processor, 3GB RAM, 32GB internal storage loaded with Android 8.0 Oreo. The rear side offers a 13MP sensor with PDAF lens, while the front-facing camera bears an 8MP sensor. You will find 5MP sensor in few markets. The device draws power through the 3000mAh battery with fast charge technology. You will be able to charge 50 percent within 30 minutes.