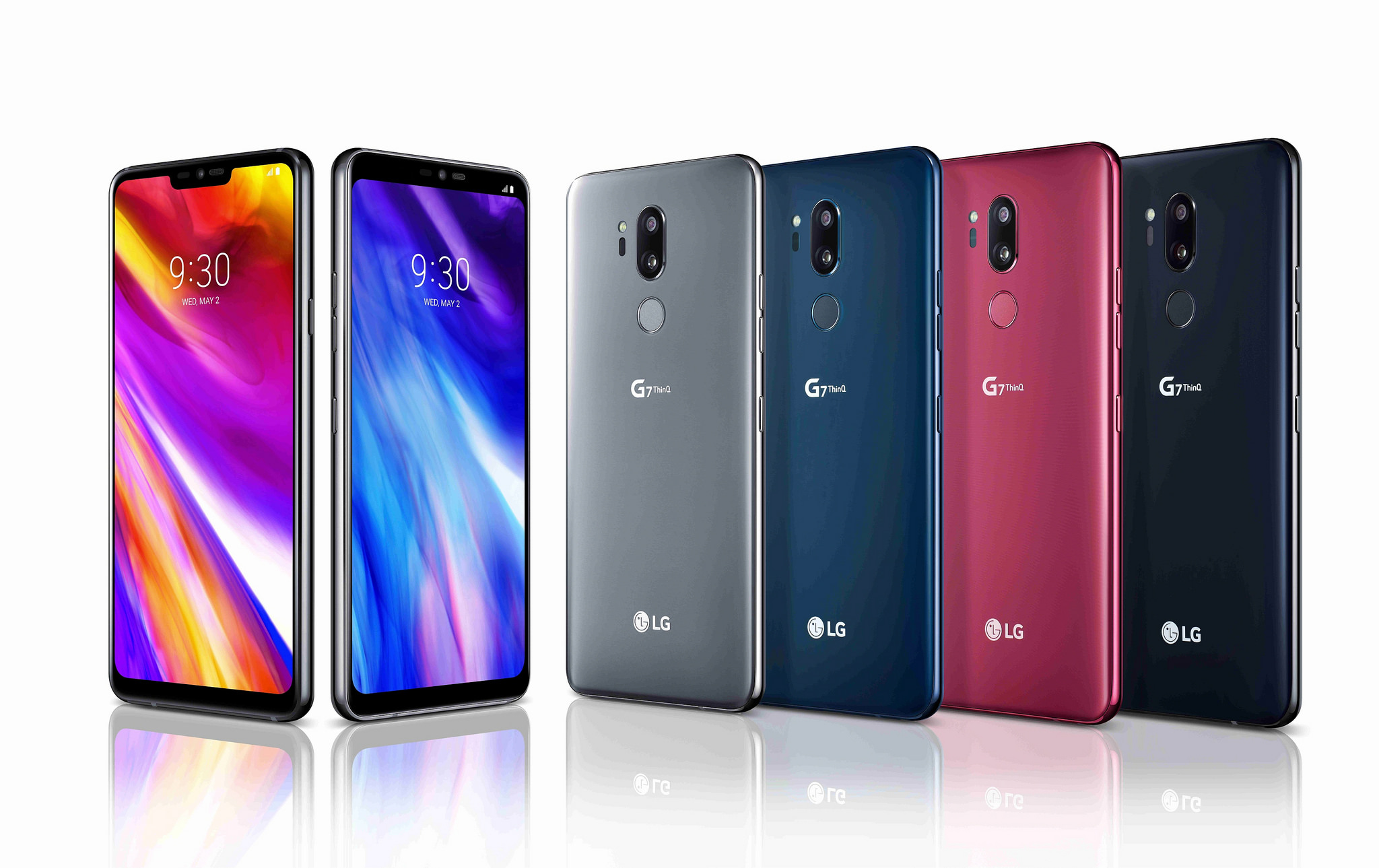 Upon inspection of the changelog, the Android 9 Pie update for the LG G7 ThinQ provides support or gesture navigation including battery optimization functionalities. The update also brings in dual apps support, which enables you to make use of multiple apps simultaneously.

The camera sensor has been refreshed with Magic Photo, which helps you to animate a specific part of an image. Interestingly, the Magic Photo feature has been borrowed from LG V40 smartphone. The update also includes improvements to security and SD card encryption. You will be able to manage folder access and Wi-Fi permissions for apps.

HMD Global Slashes Nokia 3.1 Plus Price Ahead of Republic Day