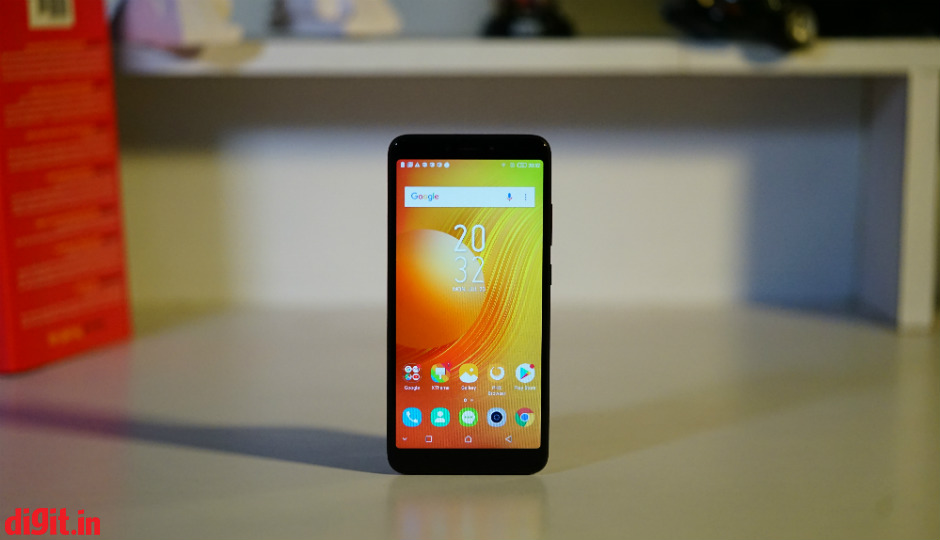 Infinix has added a new smartphone to its kitty with the launch of Infinix Smart 2 smartphone in City Blue, Serene Gold, Sandstone Black, and Bordeaux Red color variants. The main highlight of the Smart 2 is the integration of a FullView display coupled with Dual VoLTE. The handset will be available at a budget-friendly price of Rs 5999.

The rear side will carry a 13MP f/2.0 aperture sensor with support for dual LED Flash, PDAF, HDR, beauty, night including the panoramic feature. The Infinix Smart 2 snaps in an 8MP front camera with the same aperture level as the rear camera paired with dual LED Flash. The camera ships with 9 levels of beauty for enhanced selfies. The company also integrated Bokeh selfie mode, that automatically blurs the background.

The Infinix Smart 2 draws the power via the integrated 3050mAh battery, which is capable of delivering 21 hours of 4G standby time and 80 hours of music playback. The phone also includes Face Unlock capability using which you can easily unlock the phone within 0.3 seconds. The notable elimination is the fingerprint sensor.

In addition to 4G VoLTE, the handset also provides support for Wi-Fi, Bluetooth, GPS and all standard sensors. The weight of the phone is less at 138 grams. However, the thickness is 8.4mm, which is on a higher side.

While the 2G RAM model will cost Rs 5999, the 3GB RAM option will be priced at Rs 6999. The Infinix Smart 2 will be available exclusively via Flipkart starting August 10. It seems that Flipkart Big Freedom Days will start from August 10.

JioPhone 2 launch on August 15: All you want to know