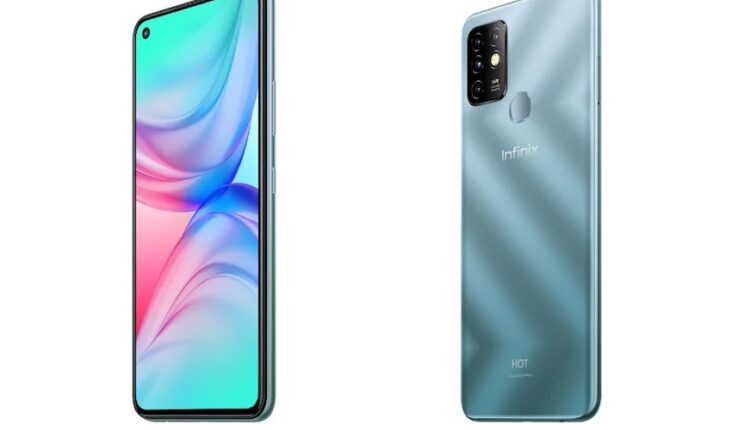 The Infinix Note 11 flaunts a 6.7-inch FHD+ (2400×1080 pixels) AMOLED display with a 20:9 aspect ratio and a 180Hz touch sampling rate. On the internals, the Note 11 will be powered by a MediaTek Helio G88 processor, 4GB RAM and 64GB eMCP expandable storage. The crazy point to note is that the storage space can be expanded up to 512GB via microSD card slot. The rear camera comprises of a 50MP primary sensor, a 2MP depth sensor and an AI lens. The selfies an be snapped via a 16MP sensor with f/2.0 aperture. The device will be pre-loaded with XOS 10.0 on top of Android 11 operating platform. In addition to 4G LTE, the Note 11 provides support for Wi-Gi, Bluetooth 5, GPS, A-GPS, USB Type-C and a headphone port. The smartphone also includes standard sensors such as accelerometer, gyroscope, ambient light, proximity and magnetometer. The fingerprint sensor is located on the side panel. A powerful 5000mAh battery supplies adequate power to the device with 33W fast charging technology.

The Infinix Note 11S boasts a 6.95-inch FHD+ display with a 20.5:9 aspect ratio and a 120Hz refresh rate. The handset is powered by MediaTek Helio G96 chipset coupled with 6GB/8GB RAM and 64GB/128GB UFS 2.2 internal storage. The rear side offers a 50MP primary camera alongside a 2MP depth and 2MP macro sensors respectively. The selfie camera features a 16MP sensor with an f/2.0 aperture. The device comes pre-loaded with XOS 10 on top of Android 10 operating platform. In addition to 4G LTE, the Infinix Note 11S provides support for Wi-Fi, Bluetooth 5.0, GPS, A-GPS, USB Type-C, fingerprint and a headphone port. The device draws power via a 5000mAh battery with 33W fast charging support.

The company will reveal the price of Infinix Note 11 and Note 11S on December 13 and will be available in several color variants. The price of Note 11S will be on a higher side because of the specifications. We expect the cost to be fixed below Rs 14000 with launch offers.