Huawei Y9s launch imminent with surface of the specifications on Amazon

By Anand Narayanaswamy Last updated May 5, 2020 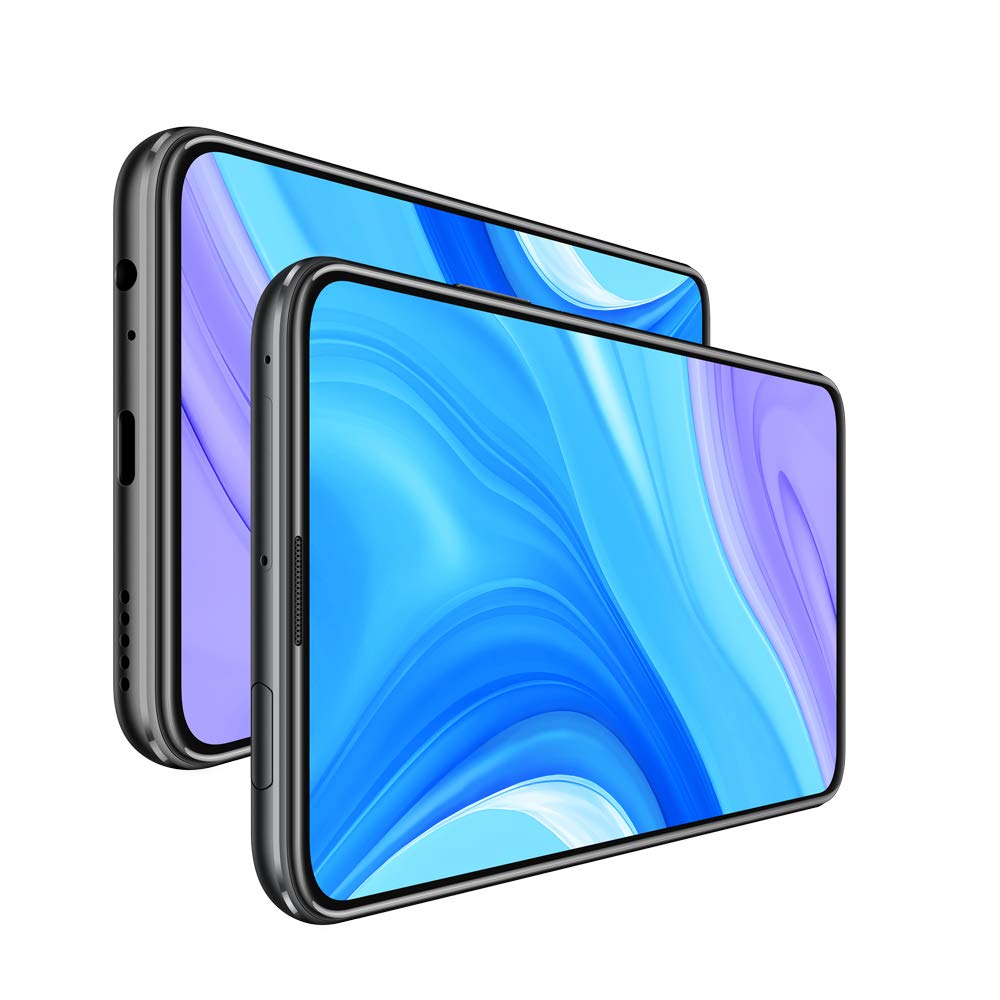 The Government of India has already given the required permissions to ship non-essential products like smartphones to all e-commerce marketplaces. Hence, you can expect product launches from Xiaomi, Realme, and Huawei. However, the shipping and delivery will be delayed due to the unavailability of domestic flights due to the lockdown. In addition to Huawei Y9s, the company is rumored to launch FreeBuds 3 earbuds and Watch GT 2e smartwatch in India.

The Huawei Y9s features a 6.59-inch FullView FHD+ display with a resolution of 1080×2340 pixels. Under the hood, the handset will be powered by a Kirin 710F processor coupled with 6GB RAM and 128GB expandable storage. You will be able to extend the storage up to 512GB via a microSD card slot. According to Amazon, the Huawei Y9s is pre-loaded with Android 9 Pie operating platform, which is pretty old. The company should consider the integration of Android 10.

On the optics, the Huawei Y9s will feature a 48MP primary camera, an 8MP ultra-wide-angle lens coupled with a 2MP depth sensor. The front camera offers a 16MP sensor hidden inside the pop-up mechanism. The fingerprint sensor is embedded in the power button on the side.

In addition to 4G LTE, the Huawei Y9s provide support for Wi-Fi, Bluetooth, GPS including headphone port. The addition of the USB Type-C port enables you to quickly charge the device. The smartphone borrows power via a 4000mAh battery with support for 10W fast charging technology.