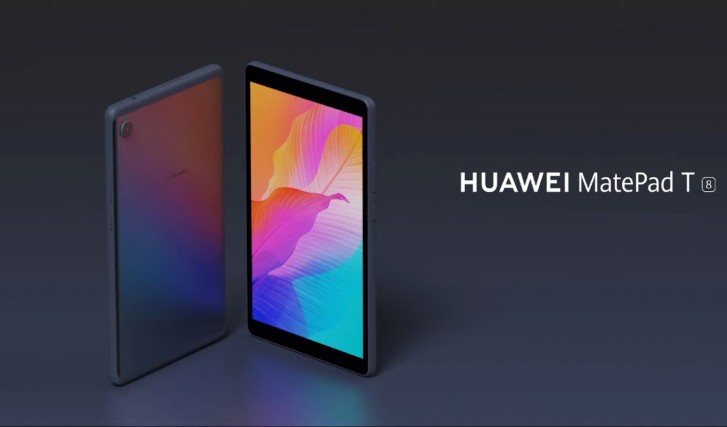 Huawei has unveiled Huawei MatePad T8 in India in the sluggish Tablet segment. With the arrival of large notch display smartphones, the tablet market has substantially diminished. The Huawei MatePad T8 is available in Deepsea Blue color variant with support for Wi-Fi and 4G LTE. The tablet will be useful for those users who would like to work with large screen. You will be able to navigate the web on a large screen.

The Huawei MatePad T8 features an 8-inch display with a resolution of 1200×800 pixels. Under the hood, the MatePad T8 is powered by a MediaTek MT8768 processor coupled with PoerBR GE8320 graphics chipset. On the internals, the tablet features 2GB RAM and a paltry 32GB expandable internal storage. You will be able to extend the storage up to 512GB via a microSD card slot. The tablet ships with EMUI 10.1 based on Android 10 operating platform.

Talking about the optics, the MatePad T8 will carry a 5MP primary camera alongside 2MP for performing video calls. A powerful 5000mAh battery supplies adequate power to the device. You will be able to charge via a micro USB port. You should not expect fast charging technology in a tablet. You should note that standard tablets only ships with low-end specifications.

While the Wi-Fi model is available at INR 9999, the LTE variant is up for grabs at INR 10999. As part of the launch offer, Flipkart is offering a flat discount of Rs 1000 when you pre-order the device starting September 14. The company will start open sales from September 15.