Huawei Mate 20 Lite Launched: Everything you need to know 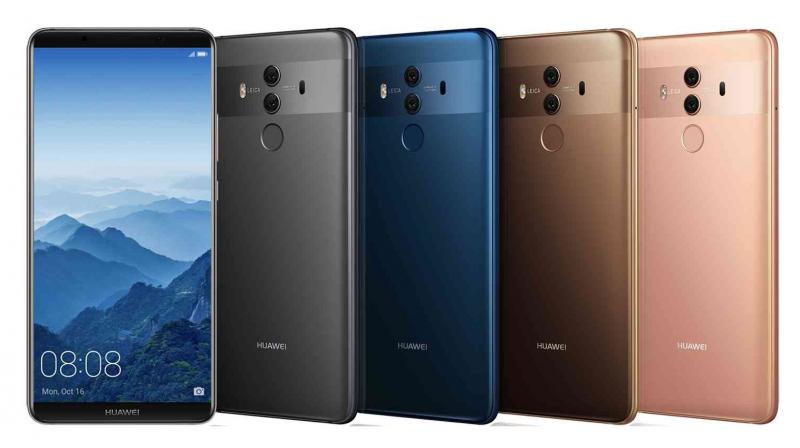 Huawei has announced the launch of Huawei Mate 20 Lite smartphone at the ongoing IFA 2018 in Berlin. The highlight of the Huawei Mate 20 Lite is the addition of a 6.3-inch 19:9 notch-enabled display coupled with quad cameras. The handset will be available in Sapphire Blue and Black color variants and is priced at Rs 34812. The handset will hit retail stores starting September 5.

The Huawei Mate 20 Lite is equipped with a 6.3-inch LTPS IPS FHD+ (1080×2340) display, HiSilicon Kirin 710 processor, Mali-G51 graphics, 4GB RAM, 64GB expandable internal storage loaded with EMUI 8.2 based on Android 8.1 Oreo operating platform. The handset includes a notch on the front side, which accommodates sensors. You will be able to extend the storage up to 512GB using a microSD card.

The device draws power via the 3750mAh battery with support for 18W SuperCharge technology. In addition to 4G LTE, the Mate 20 Lite provides support for Wi-Fi, Bluetooth, NFC, and GPS. You will be able to unlock the handset using the fingerprint sensor and facial recognition. Unlike iPhone, the Mate 20 Lite retains the traditional headphone port.