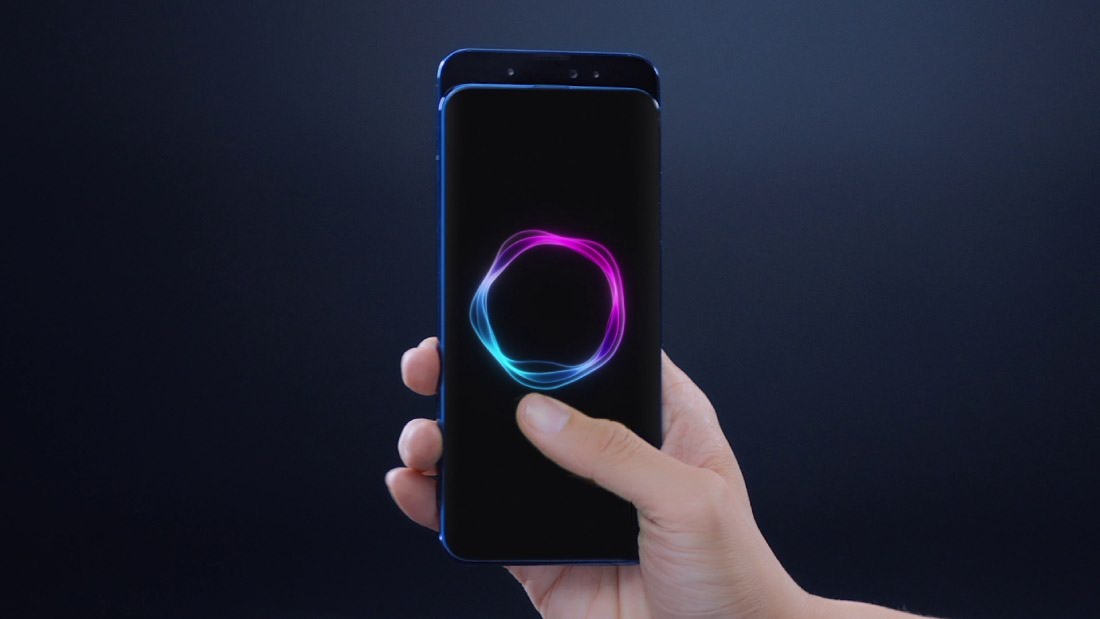 The rear side features a combination of 16MP, 16MP, and 24MP cameras, while the front-facing camera offers dual camera consisting of 16MP and 2MP sensors. The rear camera is comprised of a super-wide angle lens and a monochrome sensor. Interestingly, the cameras are hidden below the display alongside a 5-rail mechanism.

The Honor Magic 2 carries a fingerprint sensor coupled with a 3D Biosensing Technology facial recognition functionality. The company also integrated voice print recognition technology, which recognizes the voice of the device owner. The handset draws power via the integrated 3400mAh battery with 40W charger. The phone provides a capability to charge 85 percent within 30 minutes.

Nubia X With Snapdragon 845 Launched: Everything you need to know