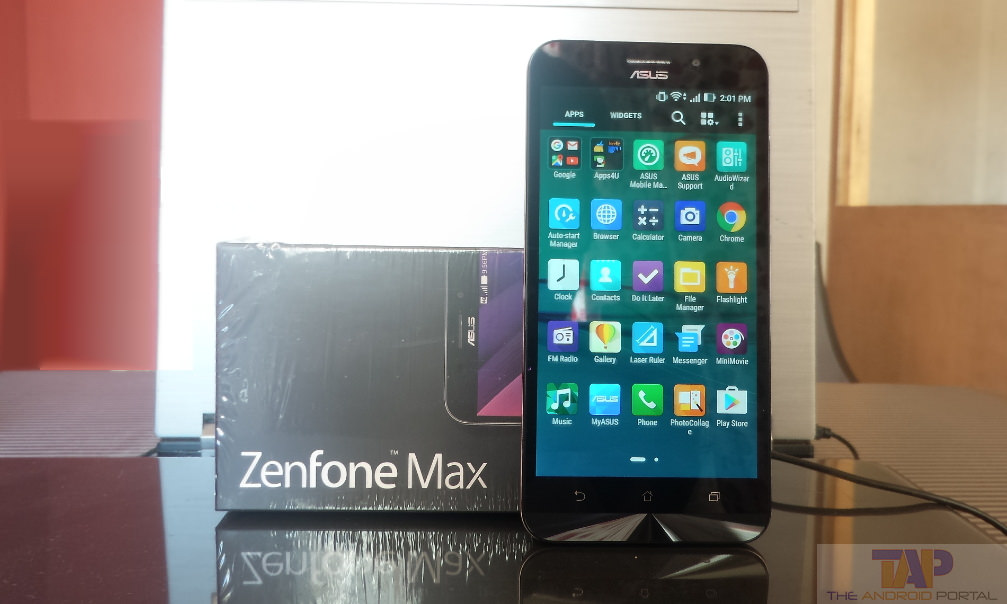 Flipkart has established a strategic partnership with Asus to launch Asus Zenfone Max Pro with Snapdragon 430 processor on April 23. The launch date was announced during an event conducted by Flipkart.

The homegrown e-commerce company has been teasing about the release of a new smartphone from a big company for the last few days. The upcoming Asus Zenfone Max Pro will be exclusive to Flipkart and will be likely manufactured under Make in India initiative.

During the event, Flipkart claimed that they are planning to have a market share of 25% India for smartphones. As part of the new partnership with Asus, the company will launch Asus Zenfone Max Pro on April 23 starting 12 PM. Even though tech enthusiasts have been eagerly awaiting for the launch of the smartphone today, Flipkart revealed that even is about the announcement.

The rear side features dual camera sensors comprising of 16MP and 5MP sensors with support for PDAF, OIS and LED Flash. On the front, the Zenfone Max Pro offers a 16MP sensor. The smartphone will be pre-loaded with Android 7.0 Nougat on top of ZenUI interface.

Asus added that the company is committed to the Make in India initiative. Hence, you can expect the launch of several new smartphones by both Asus and Flipkart by the end of 2018. The forthcoming Asus Zenfone Max Pro will be most likely priced at Rs 9999 and will be available in both 3GB and 4GB RAAM variants.