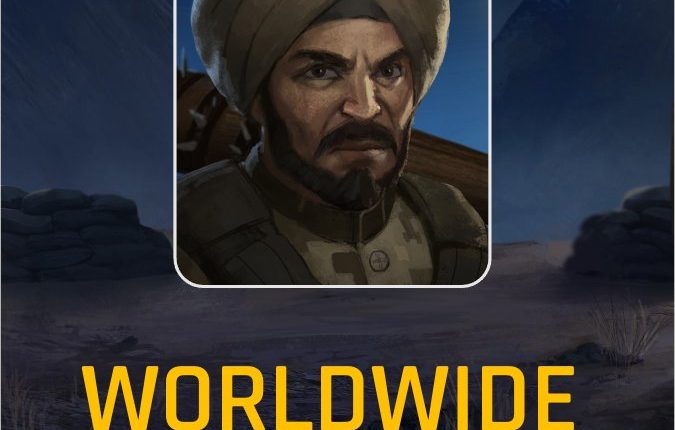 The much-anticipated FAU-G is currently available on Google Play Store globally. The game was made available only in India only to those users who have pre-registered for the game. However, the game is available for global consumption. FAU-G is an alternative to popular PUB-G and was initially launched in India on January 26, 2021. The company, nCore Games, took to Twitter and shared the news of the availability of the much-hyped game globally.

With the release of the game globally, people can download and play irrespective of their location. The FAU-G is compatible with all major Android smartphones. We would suggest you make use of the latest Android smartphone. The company is yet to release FAU-G for iOS smartphones. We don’t have any idea as to when the company will launch iOS version. The game has garnered five million downloads within 24 hours of the official launch. The public reaction to the game was mixed as per the review on Google Play Store.

The overall capacity of the FAU-G game is 46MB, which is very low ehen compared with the competitor PUB-G. As of this writing, the FAU-G game has received an overall 3.0 rating, which is low for a action game. While few users have appreciated the work done by the company to design and develop Make in India gamer, few people have expressed reservations about the game in terms of overall graphics and quality.

The need for India-based mobile games assumed great importance with the eruption of border clashes at Galwan valley between Indian and Chinese forces. The Modi-led administration has started to ban Chinese-origin mobile apps like TikTok, CanScanner, AliExpress, and much more. The PUBG joined later on along with several other games. The ban on Aliexpress was a big assault on the Chinese face because China would lose a considerable amount of money. AliExprfess was very popular among the Indian tech community because many of them purchased products for cheap prices.

To recall, the launch of FAU-G was postponed several times because of various factors. The game was initially revealed to the nation by Bollywood Actor Akshay Kumar. To play FAU-G, you just need to search for “faug” on Google Play Store. The installation is identical to that of the other games.