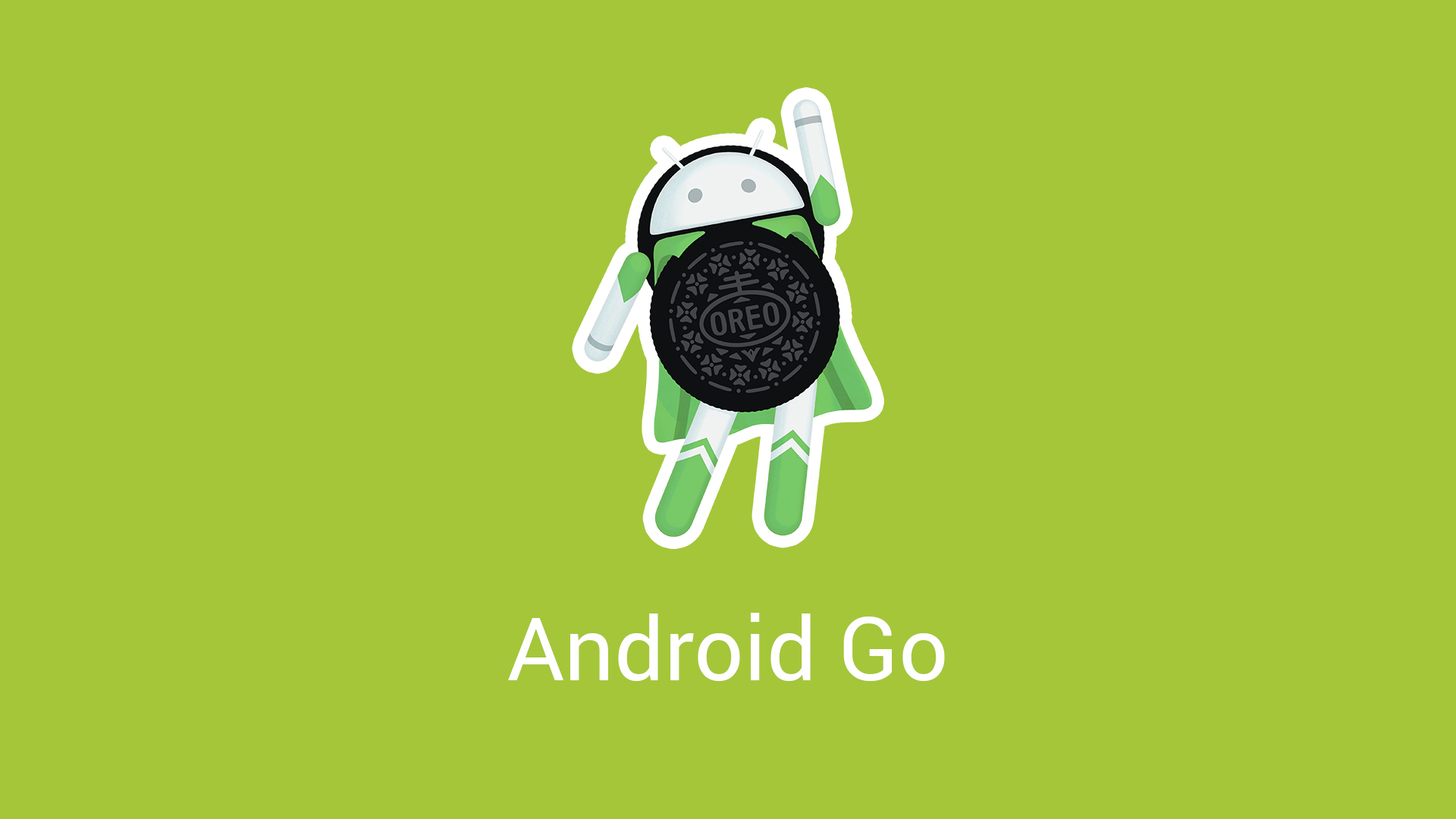 As part of the Make in India initiative, Britzo has launched five feature phones named BEATZ, PRIMO, SELFEE, TUFF, and VOLT starting from Rs 649. The premium model is priced at Rs 5999.

The new devices provide support for over 22 Indian languages, Wi-Fi tethering, WhatsApp, face recongnition including damage-resistant display designed with shatterproof technology. The company is gearing up to establish an exclusive manufacturing plant in Greater Noida with an aim to source Rs 100 crore from various investors.

Commenting on the development, Pradipto Ganguly, BRITZO CEO disclosed that the company has exclusively launched the new smartphones to target the rural customers. They have identified crucial pain points of consumers based in rural areas and developed emerging feature phones with several features. Ganguly added that the company is confident that the brand will occupy a prime position with the aim to fulfill the aspirations of Digital India.

The rear camera sensor provides support for LED Flash and autofocus technologies. The difference between two devices it with the amount of RAM and storage. The Lite variant ships with 1GB RAM coupled with 8GB storage, while the Pro variant offers 2GB RAM and 16GB storage.