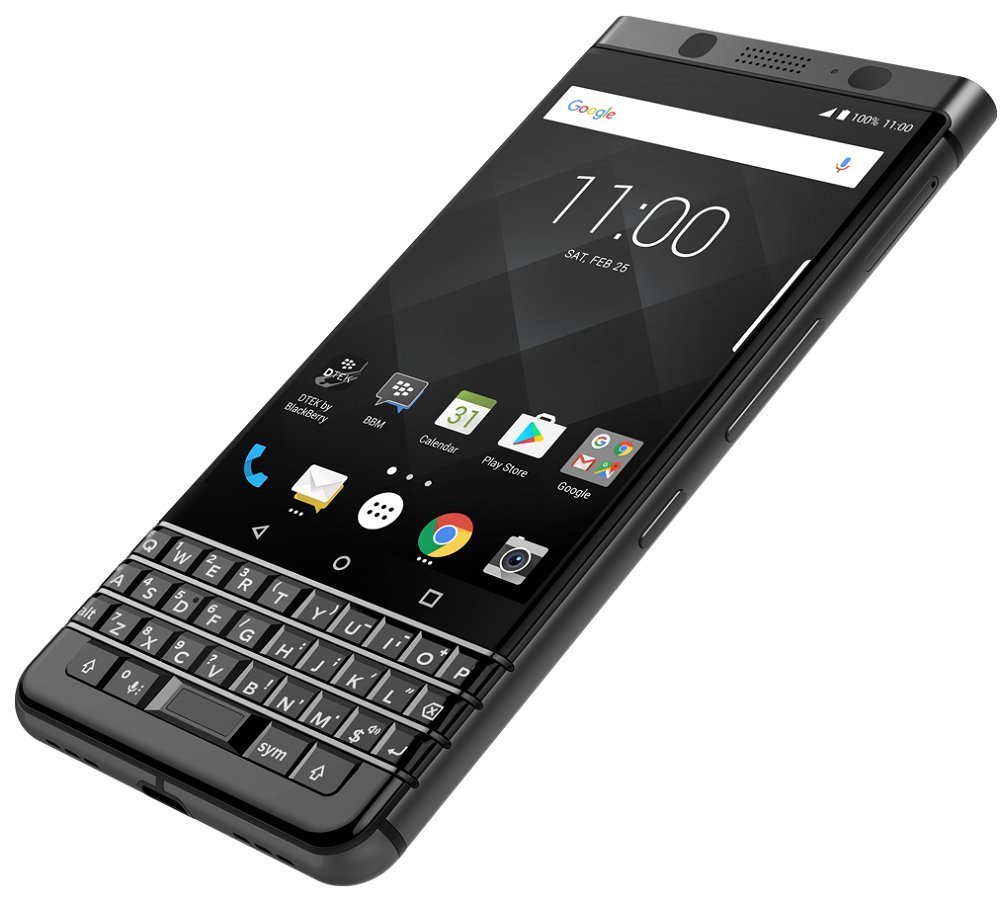 According to rumors, the BlackBerry Key2 will be equipped with 4.5-inch display coupled with dual rear cameras. The company has retained the physical keyboard and will feature 6GB RAM, 64GB internal storage loaded with Android 8.1 Oreo. The device will be powered by a 3360mAh battery, which provides sufficient juice to run continuously for over 4 hours.

The BlackBerry Keyone is equipped with a 4.5-inch IPS display with a resolution of 1620×1080 pixels and pixel density of 433PPI. Under the hood, the Keyone features Snapdragon 625 processor, Adreno 506 graphics, 3GB/4GB RAM, 32GB/64GB expandable internal storage loaded with Android 7.1 Nougat.

While the rear side offers a 12MP camera sensor, the selfie camera bears an 8MP sensor with FHD video support. A powerful 3505mAh battery integrated with the device is capable of delivering a standby time of over four days. We expect the upcoming phone to ship with both 64GB and 128GB storage variants based on the latest technology trends. We will continue to keep track of the developments.