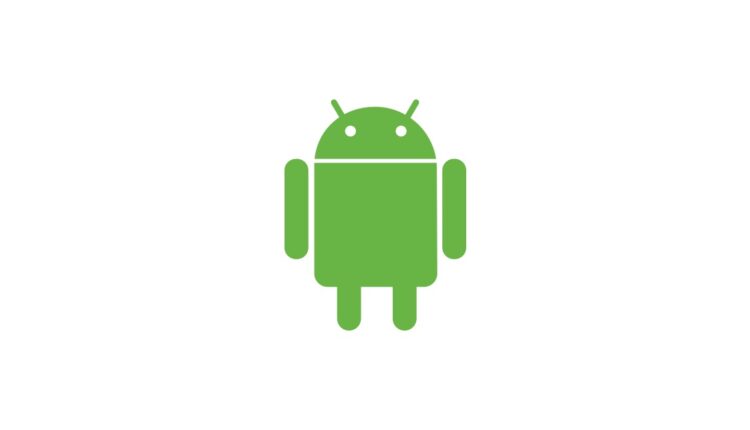 The tipster Mishaal Rahman recently spotted a commit in the Android Open Source Project (AOSP), which showed that Google recently merged the LE Audio codec and has added it to system settings as a new option. The codecs takes the highest priority when establishing connectivity with an audio device. The supported devices will try to establish a LE Audio connection before any other. Rahman observes that the new feature will be ready when Android 13 launches in 2022.

The reports indicates that hearing aids will also benefit from the technology, which make it equivalent to the same wireless calling capabilities and audio streaming options. Even though Google introduced support for Bluetooth LE Audio API in Android 12, it’s just a groundwork for adding complete support.

Going forward, we can expect launch of audio accessories like headphones with Bluetooth LE Audio. However, the Android devices require advanced chipsets such as Snapdragon 888 and Snapdragon 865+ chipsets to integrate the new feature.